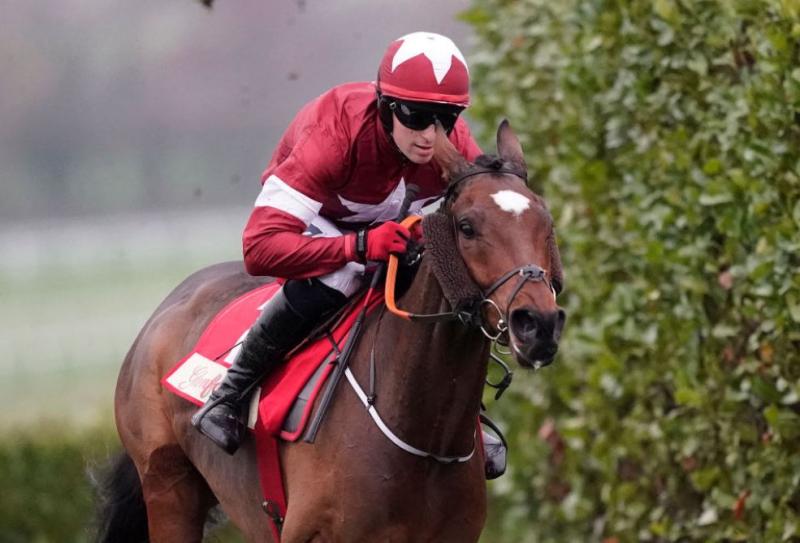 Tiger Roll once landed at Dundalk Stadium when his reputation wasn't so big.

When it was covered in grass, Dundalk race track played host to many great gallopers, chief among them, Arkle – who needs no introduction – Prix de l’Arc de Triomphe winner, Star Appeal, and Cheltenham Champion hurdler, For Auction.

Those have been mentioned here before; one that has not been is Prince Regent, winner of the Cheltenham Gold Cup in 1946 as an 11-year-old. Tom Dreaper’s charge won at ‘The Mash’ in 1941; but for the War - for most of which the Cotswold feature wasn’t run - he’d almost certainly have had his name up in lights more often.

There’s been no absence of future stars appearing at the local course since it has had its surface changed to sand. The one that comes quickly to mind is Mastercraftsman.

Aidan O’Brien’s runner arrived with a big reputation. One that hadn’t was Tiger Roll. Yes, that’s the one who landed the Aintree Grand National for the second year running last Saturday week.

The future champion wasn’t going through the best of phases when trainer Gordon Elliott brought him to town to contest a two-mile maiden – on the Flat, of course. He was made a 9/4 joint-fav, but could only finish runner-up to one of Dermot Weld’s, ridden by Pat Smullen.

It was after that when Elliott began to hunt the Tiger, sending him out to the country to jump ditches and the like, hoping to gee him up.  It worked – and how! The pocket-rocket has been rated one of the best-ever National horses; should he go back and make it three-in-a-row, that word ‘one’ can be dropped.