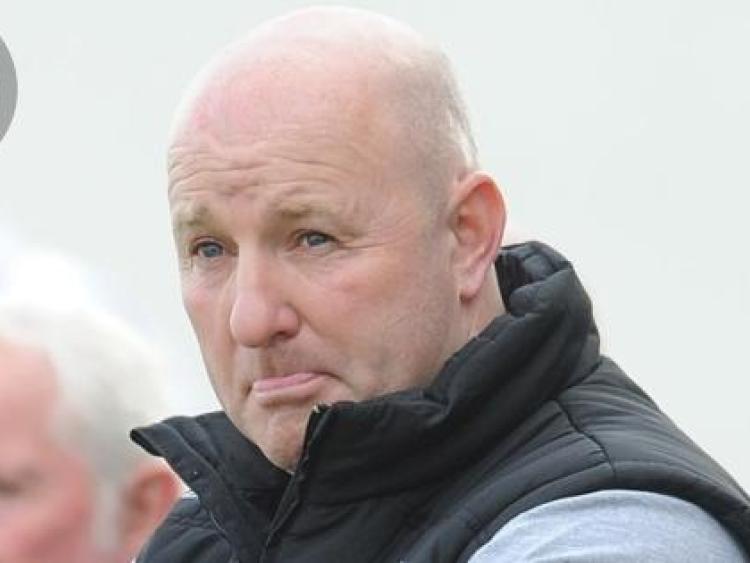 Colin Kelly is set to join the Wexford management team ahead of May’s Leinster Championship opener against Louth.
The former Wee County player and manager is currently in charge of St. Kevin’s, but is believed to have come to an arrangement with Wexford boss Paul McLoughlin to aid the Slaneysiders ahead of their provincial campaign.
Kelly, who is well-known to McLoughlin, denied any involvement with the Division  Four side when contacted by The Democrat last week, although information suggesting the contrary has since emerged with the Drogheda man, who left his position as Westmeath manager last summer, to take two training sessions per week with the Yellowbellies.
He is, however, to remain in his club role with St. Kevin’s as they prepare to compete in both the intermediate league and championship for the first time since 2007.
Louth travel to Wexford Park on June 12 for the Leinster preliminary round clash, with the prize for the winners being a tie against All-Ireland champions Dublin.
News of Kelly’s surprise role follows his failure to land the Louth U20 manager’s position and is sure to be a major talking point among supporters in both counties.
During his three years in charge of Louth, the former Newtown Blues forward led the team to back-to-back league promotions, before departing in the wake of a qualifier loss to Longford in June 2017.
His championship record as a manager has produced  three wins from 11 matches, all of which came during his time with Louth. Under Kelly, Westmeath lost to Laois in last summer’s Leinster Championship before exiting the qualifiers at the hands of Armagh.