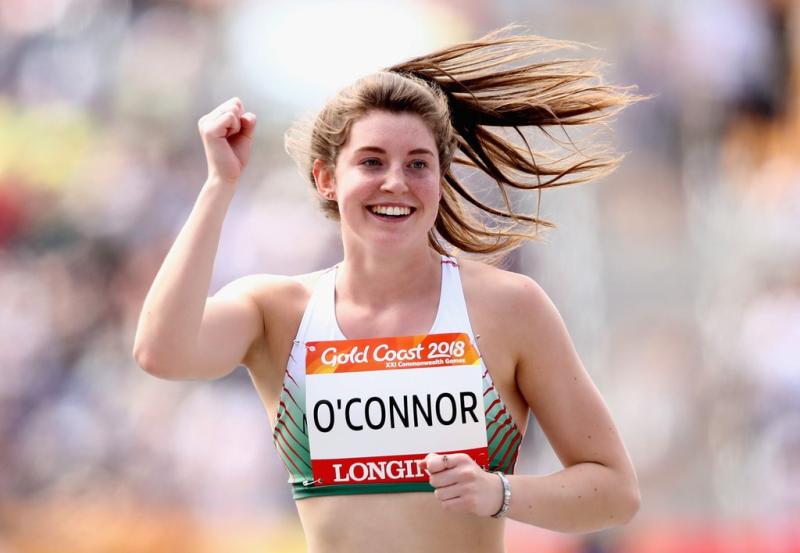 Dundalk’s Kate O’Connor improved her own Irish indoor pentathlon record to 4174 points in securing gold medals in both the English Senior and U20 Championships in Sheffield on Sunday.

The St. Gerard’s AC member, who was eighth when representing Northern Ireland in last year’s Commonwealth Games, added 24 points to the previous record total she set in Estonia during the last 12 months.

The 18-year-old’s new mark is a world lead total for 2019, while her performance set a new Irish senior record.

Currently a student at St. Vincent’s, she will begin an athletics scholarship at the University of Texas next autumn.