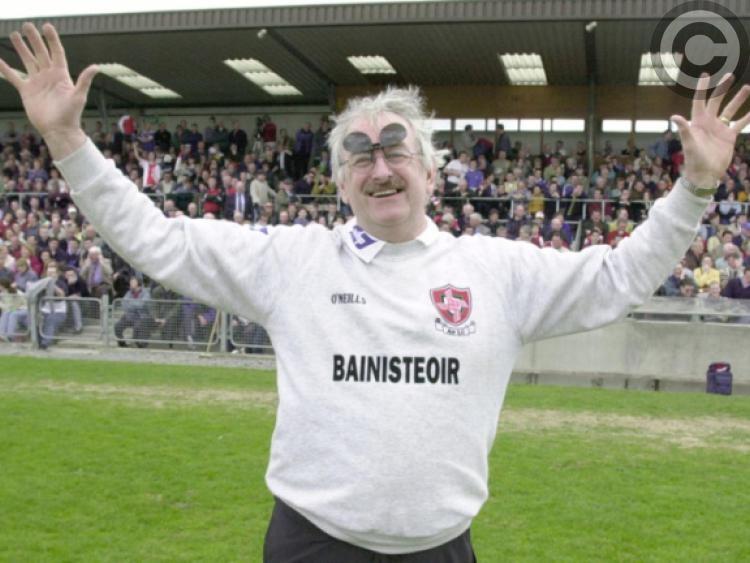 A very popular figure in local and national GAA circles, Clarke passed away this morning after an illness.

Having managed Drogheda United youths to two FAI Cup wins, he proved to be a hugely successful GAA manager, guiding Louth to the All-Ireland 'B' Championship and National League Division Two title during his four-year stint between 1997-2001.

One of the most astute coaches of his generation, the last of Clarke's jobs in coaching was with Dreadnots, whom he led to their maiden senior final appearance in 2012, with St. Patrick's proving too strong on that occasion.

The Democrat would like to offer their sympathy to Paddy's family and friends.

Funeral and burial arrangements are yet to be made.