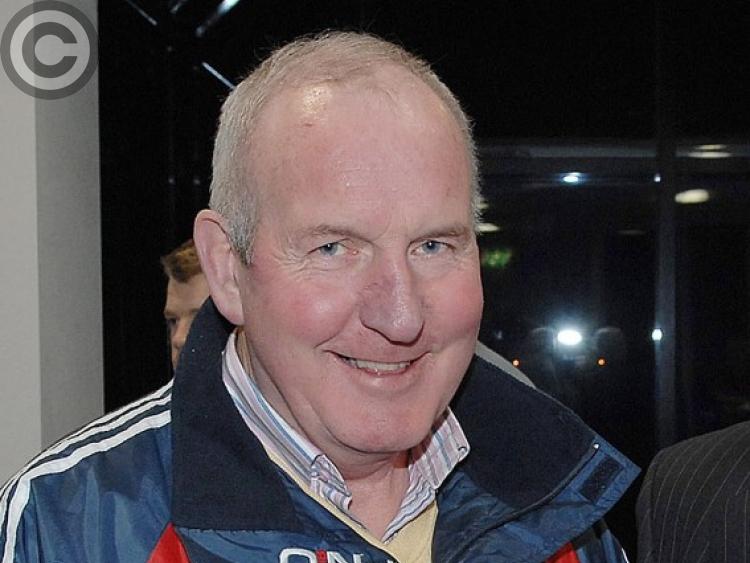 Louth ladies County Board chairman Dermot Woods has led the tributes to the late Micheál McKeown, who died this evening.

The Channonrock native was preparing to manage the county's senior ladies team in Sunday's Leinster Junior Championship opener with Kilkenny only to take ill at his home on Sunday morning.

He was rushed to Our Lady of Lourdes Hospital, Drogheda, in a critical condition and passed away just over 48 hours later.

Woods said: "He was hugely popular among the players and his death will have come as a huge shock. He had huge enthusiasm, he was a bubbly character and was always in good form.

"He took training as recently as Friday night and he was in touch with some of the players as late as Saturday evening to make sure that everybody was in good form and ready for Sunday. He was actually preparing for the match on Sunday when he suddenly took ill.

"I always found him to be a man of great integrity, a man of honesty, a man who was determined to get whatever he could for the players. The players always came first for him. He was a top guy to deal with and I never had a problem with him. I can only say good things about him."

McKeown was appointed as manager last October, succeeding Fergal McNally and John O'Leary, and came with a glowing track record having led Monaghan to the All-Ireland title in 1996.

A former player with Fane Rangers, he later manned the sideline with Westerns and Annaghminnon Rovers in Louth, and Killanny Geraldines, Cremartin and Ballybay in Monaghan, while also fulfilling Coaching & Games roles in both counties.

McKeown was also a well-known chairman of the Louth Minor Board.

He had put on record earlier this year that his aim with the Louth ladies was to "win everything" in 2018 and earn an immediate return to the intermediate ranks following last season's relegation. And the Reds made fine progress under McKeown's stewardship, reaching the Lidl National Football League Division Four final last month only to lose to Wicklow. Of the eight competitive matches he presided over, prior to Sunday's game with the Noresiders, Louth won five times.

"He would have had a big influence on the team because within eight months he had them in the National League final," Woods added.

"They didn't perform on the day, but he vowed after the final that they would learn from that and you could see the improvement in the team on Sunday. He had done so much work on the training ground.

"His passing remains a shock because everyone had hoped that he would pull through."