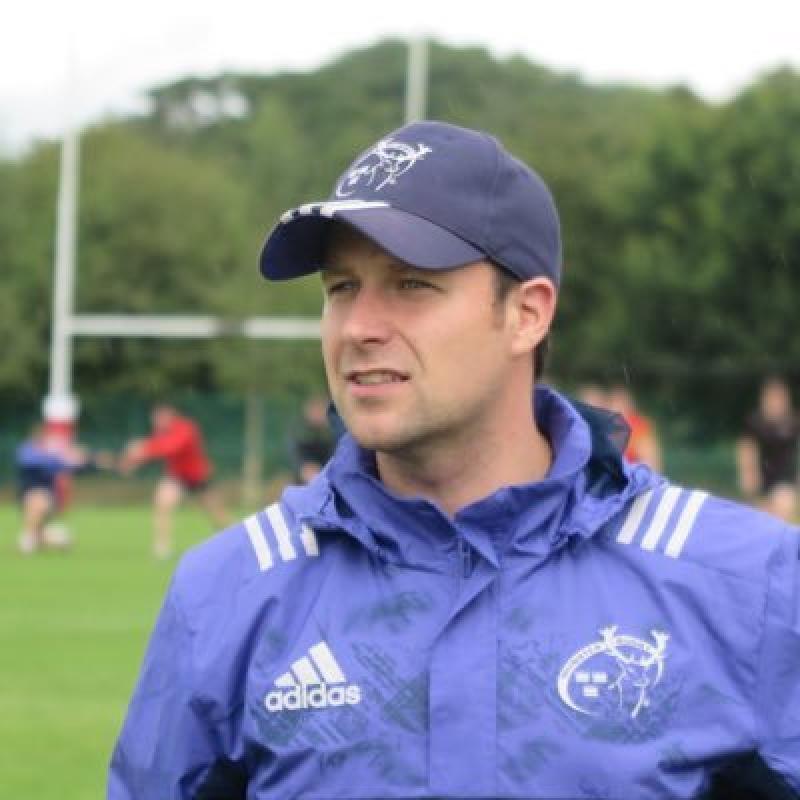 Success has seemingly followed Dromiskin man Jonny McGailey around in recent times, but especially in the last year.

The renowned strength and conditioning coach, who has previously worked with Munster Rugby and Louth GAA, was an integral member of Cork GAA club Kanturk's magical winning run in both hurling and football codes in 2017, while, this Saturday, his Cork Constitution side will bid to defend their AIL Division 1A rugby title when they face Terenure College in the league semi-final.

However, it's the GAA club's success which is perhaps the more notable achievement for Jonny on a personal level given the circumstances.

Having been involved with the club in 2016, last year saw him take over as the ‘head coach/selector’ of the Kanturk footballers, while he was in charge of the hurlers' conditioning as both teams claimed Cork Intermediate Championship honours.

The hurlers even went all the way to claim Munster and All-Ireland titles, the latter of which was won at Croke Park in February.

He describes it as a “dream year” for a club who boast former and current All-Stars, in Aidan Walsh and Anthony Nash. And what was even more significant about the triumphs were the fact that only two of the footballers and four hurlers were not representative on both successful sides.

“It's great to be successful away from home, but, personally, I consider myself to be very lucky,” McGailey told the Dundalk Democrat.

“It's hard work and time-consuming, but I've been a football coach for say, 10 years, and been involved in strength and conditioning at a high level for maybe six, so to get the opportunity to be able to marry the two is fantastic.

“Obviously, I take a fair degree of personal satisfaction from it, but, at the end of the day, it's the lads who put the work in. They're the ones putting the ball over the bar, or in the net, or down for a try,” he added.

According to McGailey, Kanturk's next aim in football is to win the county's Intermediate Premier title, while the hurlers are chasing the senior crown.