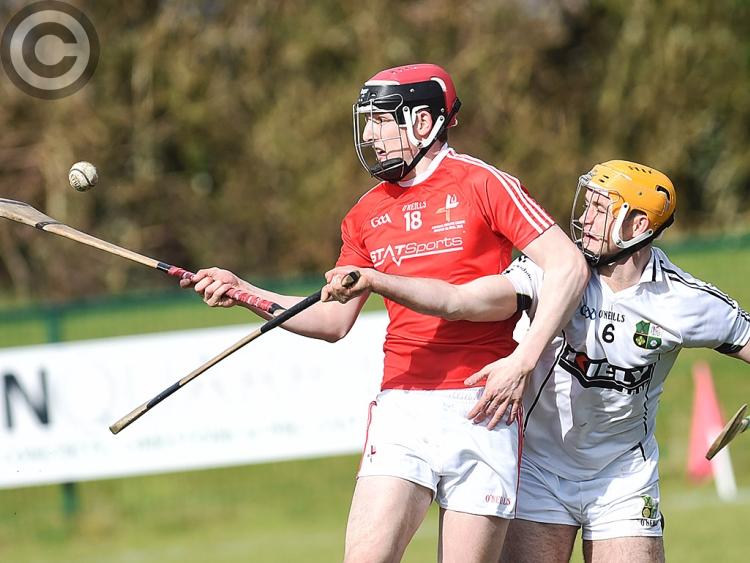 Louth hurlers suffered defeat to Warwickshire in the Allianz National Hurling League Division 3A final at Trim this afternoon as their hopes of promotion were ended.

Despite leading 1-6 to 0-7 at half-time with Gerard Smyth firing in the goal early on, the Wee County were pulled back during a highly competitive second half.

Niall Arthur struck five points in the first half after Andrew McCrave fired the match's opening point. But having struck the opening three minors of the second period, the expats went in front for the first time.

In all, the teams were level on eight occasions after the break. Tied with five minutes remaining, Niall McKenna guided Warwickshire to victory with three late pointed frees.