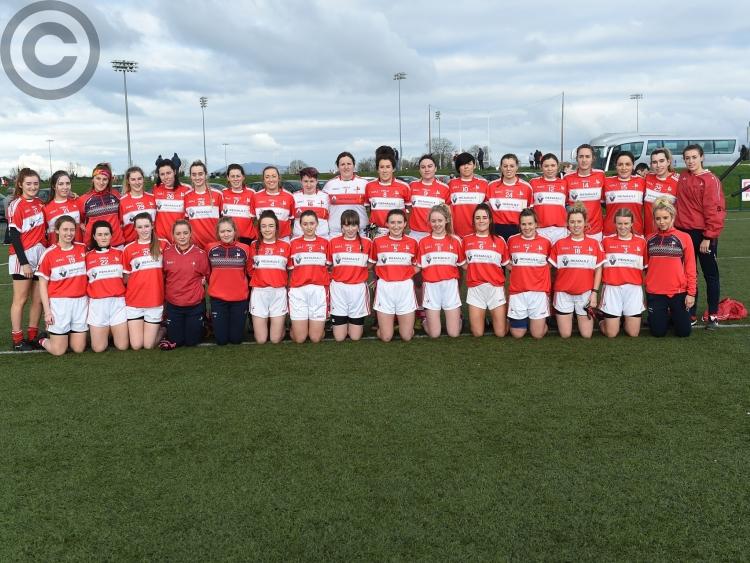 Louth ladies secured a semi-final berth in Division Four of the Lidl Ladies National Football League on Monday afternoon with victory over Limerick.

Held at O'Dwyer's GAA club in Balbriggan, Dublin, due to no venue being available in Louth, the Wee County produced an excellent performance in the absence of key players Emma Singleton, Paula Murray and Kate Flood.

Despite Limerick taking the lead, Micheál McKeown's charges registered their first goal through Emma McArdle in the ninth minute and further points from Lauren Boyle and Susan Byrne saw the Reds go to the break in front; 1-3 to 0-3.

The opening four points of the second half were traded until Louth midfielder Rebecca Carr scored a crucial goal to hand the hosts a valuable six-point buffer.

Thereafter, the winners filtered back, content with the lead they had and despite the Treaty County amassing the final two points, Louth deservedly held on for victory.

Next on the Wee County's agenda is securing a home semi-final with this weekend's game against Antrim preceding the final round fixture with Wicklow.