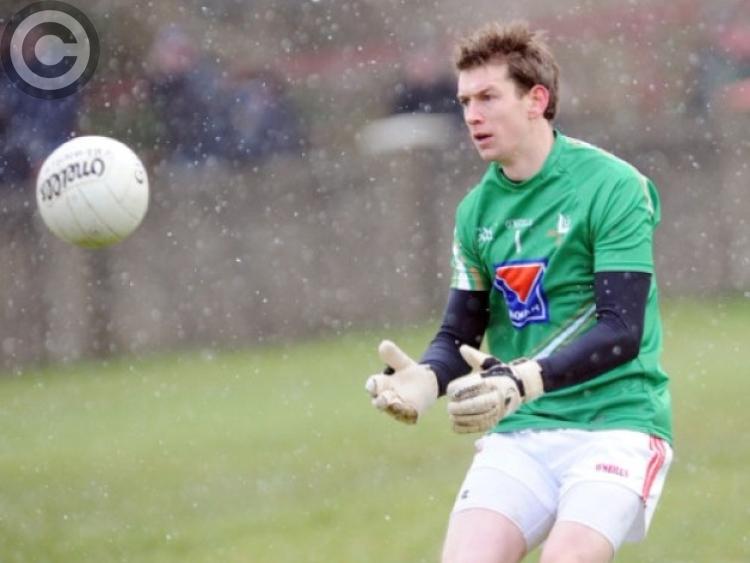 Neil Gallagher has been named in goals as Louth manager Pete McGrath has again opted for changes ahead of tomorrow afternoon's Allianz National Football League Division Two clash with Roscommon in Thurles.

The Cooley man comes in for Craig Lynch in what will be only his second Allianz League appearance in two years.

Ahead of him, the full-back line remains unchanged from the Roscommon defeat with Darren Marks, Emmet Carolan and James Craven in place. Bevan Duffy and Anthony Williams remain at numbers six and seven, while Eoghan Lafferty is placed at , freeing Derek Maguire for a position up the field.

Twelve clubs are represented in all on the team.