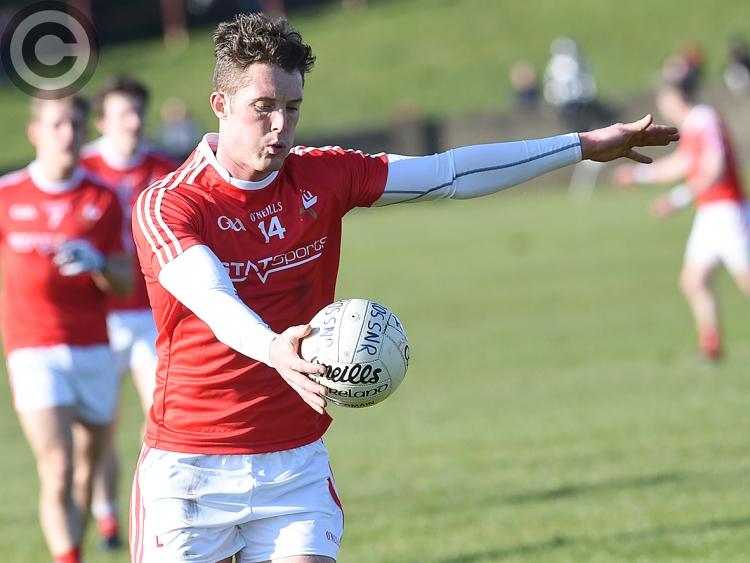 The match has a throw-in time and will the hurling match between Munster rivals Tipperary and Cork.

Due to go ahead last Sunday, the GAA announced the fixture's postponement, along with all other league matches, on Friday morning due to the weather conditions.

Louth's hurlers also saw their match with Monaghan called off last weekend. That fixture, which could see the Wee County qualify for the Division 3A league final, will throw-in at on Sunday with St. Mary's Park, Castleblayney the venue.

Louth ladies' Lidl National Football League encounter with Limerick also fell foul of the weather. It will now be played on Monday, March 19.