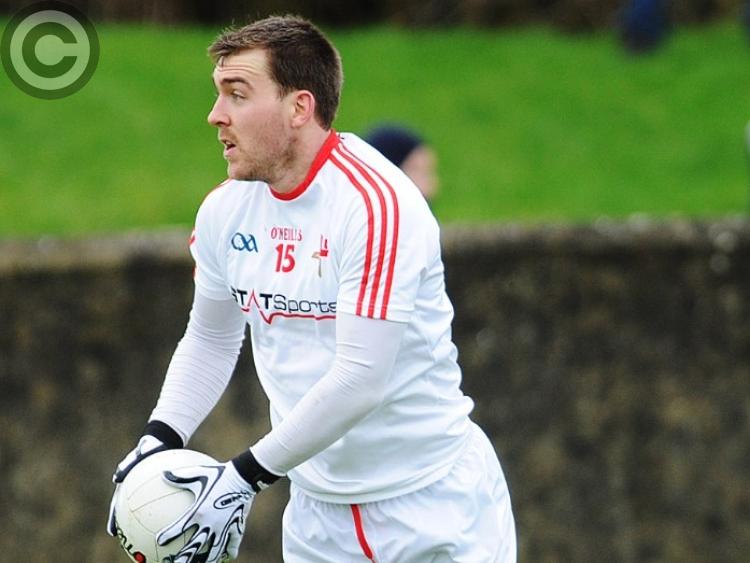 Louth's fate in Division Two looks all but sealed after a fourth successive defeat at the Gaelic Grounds this afternoon.

It took a last-gasp point to separate the sides when they last met - at the same venue eight-years ago - with Roscommon edging a close contest. This one, however, was a foregone conclusion from an early stage as the Connacht champions raced confidently out of the blocks.

The Rossies had five-points on the board by the eighth minute as Louth struggled to gather any sort of primary possession. Indeed, four of Craig Lynch's first six kick-outs were gathered - and punished - by the visitors as midfielders Enda Smith and Conor Daly put on an early exhibition of .

At this juncture last year, Louth were in a polar-opposite position having taken maximum points from their first four outings in Division Three. And, while they never looked like claiming a first league win in 10-months, they recovered well from their considerable early deficit as the game moved into its second quarter.

After Ryan Burns got them off the mark with a free in the 15th-minute, they went toe-to-toe with Roscommon as the teams shared the final 10-points of the half, Tommy Durnin, Ronan Holcroft, Anthony Williams and Derek Maguire all found their range from play as an improving Louth battled hard. had Holcroft's effort been slightly more composed, he could have given the Wee County their first goal of the league season.

The scoreboard read 0-10 to six in Roscommon's favour at the interval, but that gap got gradually bigger in the second-half as Kevin McStay's men strode clear. Gerard McSorley may have cut their lead to three almost immediately, however, a sequence of 1-3 to one-point in the visitors' favour quickly soured Louth's comeback aspirations.

Diarmuid Murtagh found the net after an incisive run, while substitute Donie Smith struck seven-points as the winning margin edged into double digits.

Louth's day was made no better by the black card awards to William Woods - on the stroke of half-time - and Anthony Williams in the second-half. However, it's questionable if the pair would have accounted for the dramatic gulf at full-time.

With Clare's victory over Down in Newry, relegation for Pete McGrath's side could be confirmed in Thurles next week.