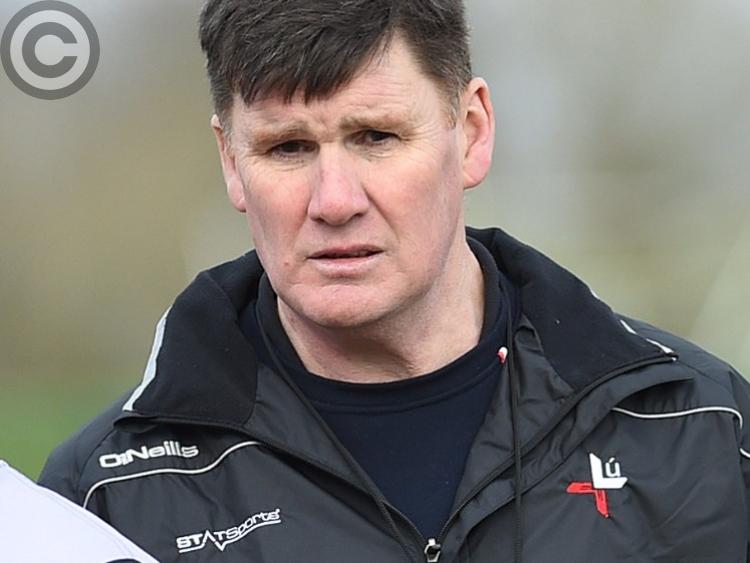 Speaking ahead of their round three , O'Brien told The Dundalk Democrat: “They have won two from two, we have won one from two, so it's a do or die game for both sides.

“To stay in the league, we have to win. Lose two matches and you could be in trouble.

“Warwickshire an unknown team. We don't know that much about them, they just seem to have these players and be playing very, very well as a unit.

“They're very strong around the middle of the field I believe and at wing-back. They seem to be a right good panel and talking to some of the Tyrone boys, they were in shock. I think they scored 3-11 in the first-half against Tyrone. They really hit them hard early on.

“I've never been involved in a game against them before. Some of the lads might have years back, but I'll tell you one thing, we won't be taking them for granted, that's for because they seem to be a strong outfit,” he added.

Throw-in at Darver is with Dublin's Seán Stack the referee.