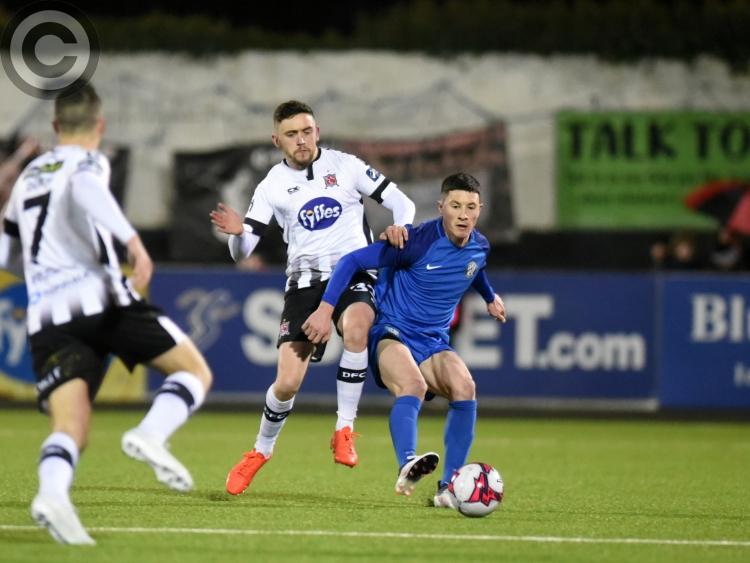 Dundalk FC were held to a frustrating stalemate at Oriel Park tonight as Bray Wanderers departed having held the Lilywhites scoreless.

It was a pretty tame affair, in truth, and, while Stephen Kenny's men held most of the possession and created the majority of the openings, it was a match which the well-organised visitors could well have won.

Home 'keeper Gary Rogers was forced into fine stops in either half as Cory Galvin and Aaron Greene had Bray's only two efforts on target.

Robbie Benson was Dundalk's most prominent player in front of goal. The midfielder twice forced Bray stopper Aaron Dillon into action in the first-half, while he pulled another narrowly wide of the mark in the second-period as the Lilywhites sought a breakthrough.

But that never looked likely as Bray continually rebuffed the home side's sluggish advances with ease. Kenny introduced Sam Byrne for his debut in an attempt to find a winner, though Bray were not to be denied a deserved share of the spoils.