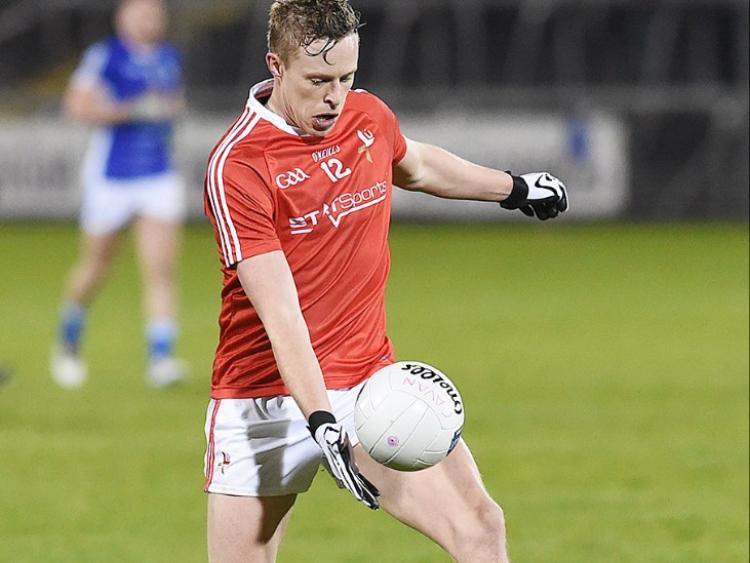 The Geraldines man is set to have key-hole surgery on a long-standing shoulder injury which was aggravated during the recent defeats to Cavan and Cork.

“It's a long-standing thing and it looks like there will be a bit of key-hole surgery needed very shortly,” McGrath told The Dundalk Democrat.

“Again, in the time frame that he's been given, it should leave him ok for the championship match against Carlow.”

The centre-forward joins Sam Mulroy (ankle) and Niall Conlon (arm) on the injury list and further reduces the panel available to McGrath following the withdrawals of Conall McKeever and Patrick Reilly from the squad last week.