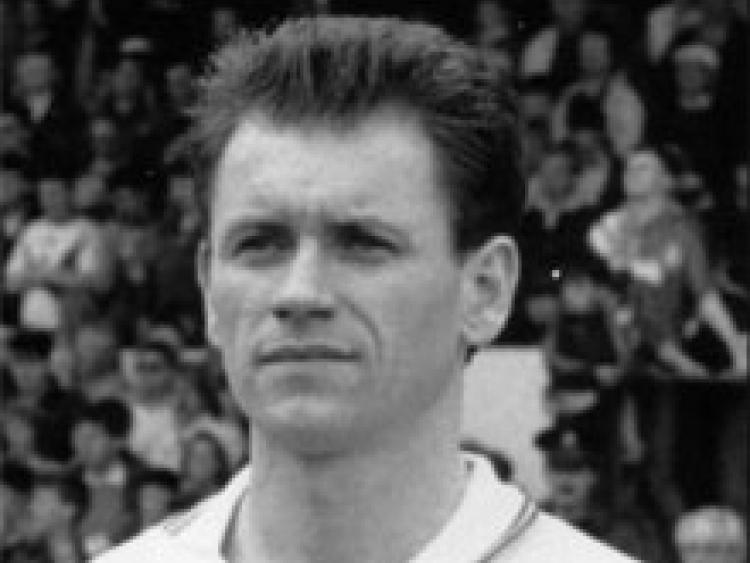 Mackey played right-back on the Lilywhites team which won the title under O'Connor in 1991 and for the way in which Kenny has spotted his players and built a team, he reckons there are similarities between the pair.

"I've been following Dundalk closely over the years and the job Stephen Kenny has done over the last five-years, it just reminds me in some respects of the way Dundalk where, but they have brought it on even further," Mackey told The Dundalk Democrat.

"Once you get the right group of players, and that's where I think Stephen is very similar to Turlough in that he has an eye for players that are able to play and players now have to be of a certain ability to play for Dundalk. The performances, particularly in Europe, shows what you can achieve when you have that overall professional approach, with the right players," he said.

Speaking more closely on his time with the Lilywhites, Mackey has fond memories and is looking forward to his return on Friday night for their SSE Airtricity League Premier Division opener. When looking back, he reserved special words for his time at Dundalk and for O'Connor in particular.

"I have very fond memories of Dundalk, so I'm looking forward to going back on Friday," said Mackey.

"In my time, the expectation was that Dundalk would be challenging for honours every single season. That was the expectation and that had followed a period previously where Jim McLaughlin had been in charge with lots of success and titles, but Turlough had a proven track record of spotting players and improving players and moulding and having success. He ended up winning leagues with both Athlone and Dundalk.

"I joined the group the year after Turlough's team had won the double (1987-88) and the way he operated was to always look to try and improve his team by bringing in two or three players. At that stage, in the double-winning team, I think Gino Lawless had been playing right-back and he wanted to free him to play in midfield so he was looking for a full-back.

"I was delighted when I was approached to sign and without Turlough, I wouldn't have achieved a League of Ireland medal or been capped at inter-league level. a lot to be thankful for in Turlough's faith and confidence in me because I went through a spell in my second season where I lost my place, but I regained it. Turlough was a very important figure for me," he added.

Asked what he remembered about the 90/91 title-winning campaign, Mackey recalled it vividly.

"I remember that we went on a run either just before or just after Christmas. At that stage, I think Cork were in front, but we had a fantastic group of players and there was still plenty of time to come back as far as we were concerned. Once we put that run together to haul Cork back in, that's exactly what happened.

"It boiled down to the last game of the season in Turner's Cross. The team put in a terrific performance that day and Tom McNulty scored the all-important goal with about 15-minutes to go and that saw us win the league. That was a great achievement, but we were part of a Dundalk team that expected to be involved in winning titles and it's very similar to the position that Dundalk find themselves in today.

"The Dundalk team of today have done fantastically well. They have won three league titles, the Cup and been superb in Europe, but back in our day, we had high expectations as well with Turlough."

Now 57, and with a wealth of coaching experience having been involved in various set-ups around the League of Ireland, the job at Bray is Mackey's first as a top-flight manager and an opportunity which has come at the right time.

"It's come about now because I'm in a position to commit myself full-time to managing a League of Ireland club. It's very difficult to manage a club and hold down other employment, but I'm in a position now where I can devote my full time to football and that has allowed me to pursue this opportunity," he said.

"I've had to hit the ground running. I'm in since the first week in January and the priority at that particular stage was to talk to the players who were out of contract and to make sure that we had a competitive team on the field.

"That part has been achieved. Most of the players who were out of contract have come back on board so we have the basis of the team which was here last year and that gives us a basis upon which to build.

"We're in pre-season and the preparation has gone well so we're looking forward to starting off the season," Mackey added.