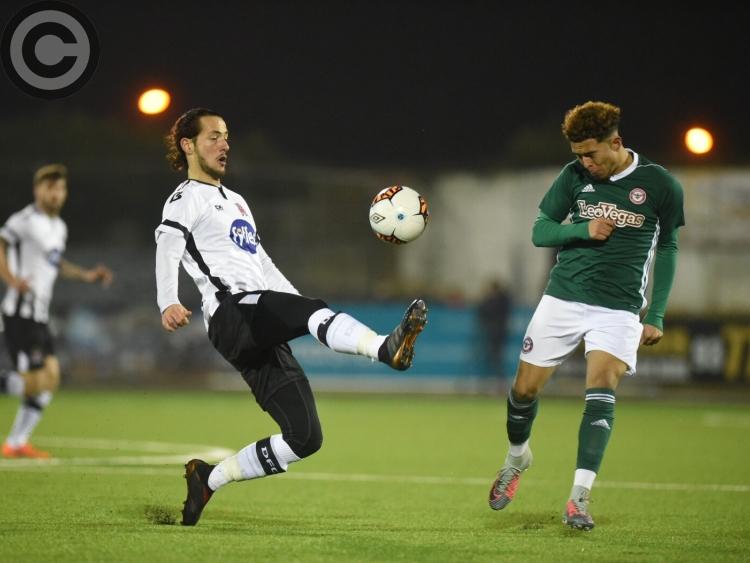 Krisztián Adorján scored on his home debut as Dundalk came from behind to defeat Brentford B at Oriel Park tonight.

With his third goal in three home matches, Stephen Folan scored the winner with six-minutes to play as the Lilywhites took full reward for their commanding second-half display.

Brentford led at the break - and deservedly so - through Bradley Clayton's neat finish on 24-minutes. The winger darted inside to dispossess Folan, raced through and struck low past the helpless Gary Rogers.

However, following a lethargic first-period where the Bees dictated terms, Dundalk came much more to the fore after the break with Adorján equalising five-minutes into the second-half. The Hungarian looked off balance when latching onto Jamie McGrath's incisive pass, however, he was still able to nudge past Brentford's impressive 'keeper, Jared Thompson.

But, despite the introduction of Michael Duffy, Dundalk, for all their good play, didn't look like forcing a winner until Folan swept home from six-yards after the ball fell kindly.