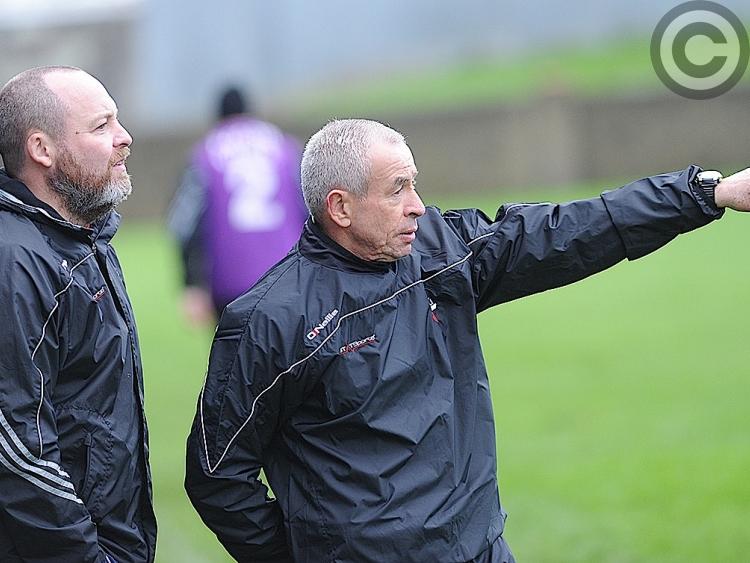 Louth manager Pete McGrath wants his side to cut down on their error-count when they face Cavan at Breffni Park tonight.

McGrath watched his side suffer a comprehensive six-point defeat to his native county Down last Sunday and, while he feels there were positives to be taken from their performance, even in defeat, he insists that they must be more efficient when in possession this weekend.

Speaking after the defeat to Down, McGrath said: “I've said this to the players. They were in Division Three last year and Division Four the year before and you can get away with a certain amount of mistakes in Division Three where you may or may not be punished, but in Division Two, there is a higher mortality rate if you make mistakes and we'll be looking at the things that were avoidable there today with a view to rectifying them prior to our next game against Cavan.

“Irrespective of what happened here today, the Cavan match was always going to be a big challenge. We'll learn from today and from what we have seen today; that will obviously impact on how we approach the Cavan match, how we play it, the team we select, etc.

“But I'd like to think that both management and players will have learned a lot from today's game and I think there's a lot to be encouraged and enthused about, an awful lot. However, there are other things that we will need to work on before we go to Cavan on Saturday night,” McGrath added.

Ryan Burns returns to the Louth team for their round two clash, as does Conor Grimes 20-months since his last competitive start for the Wee County. Oliver Plunketts' Conor Early makes his inter-county debut at midfield. To see the Louth team in full, click here.