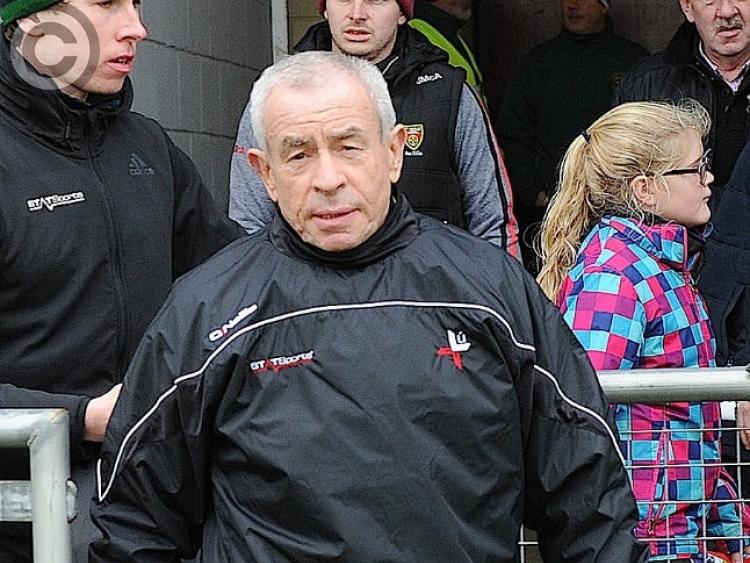 In a positional switch, captain Andy McDonnell has moved from midfield to meaning Jim McEneaney is shifted to the left-wing.

The remains the same with teenager Emmet Carolan - who impressed his manager on debut against Down - at full-back and Bevan Duffy at no. 6.

With Cavan having won only five of their last 16 league and championship encounters at home, the Wee County will hope to overcome the disappointment of defeat to Down by opening their Division two account with victory at Breffni Park this weekend. 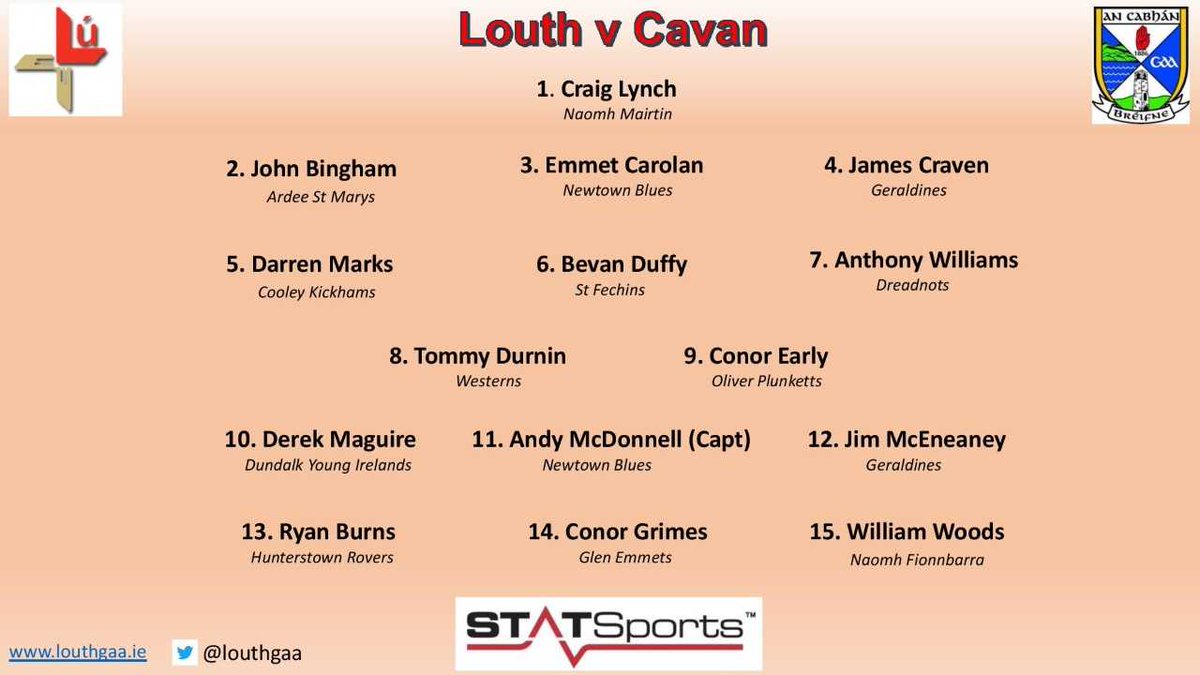