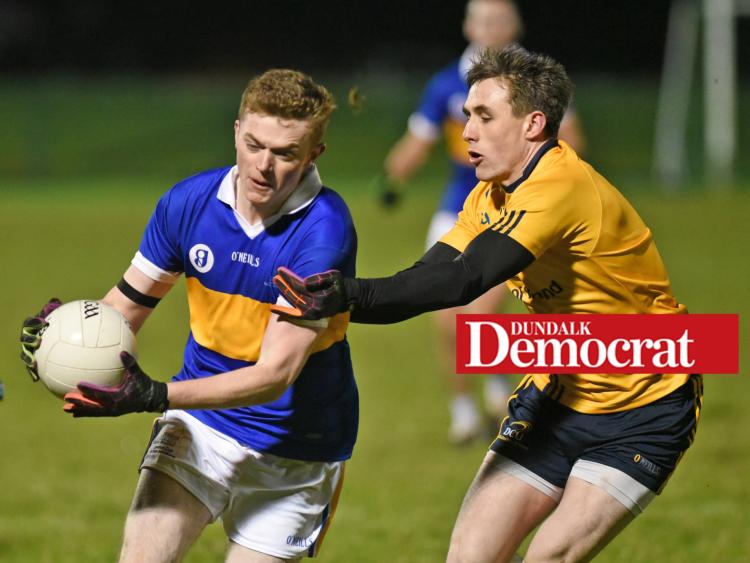 DkIT suffered an agonising exit from the Sigerson Cup tonight, letting slip a three-point lead in the second-half to eventually suffer a 1-7 to 0-7 defeat against 14-man DCU at Darver.

Óisín McConville's men looked in control for lengthy periods, however, they lacked a clinical touch when on top, missing several gilt-edged opportunities to extend their lead further.

DCU will recognise that they were second best for the majority of the contest with star-players Diarmuid O'Connor (Mayo) and Stephen O'Brien (Tipperary) unable to make their presence felt, however, in Éanna O'Connor, they possessed the game's out-standing performer.

The Kerry man hit 1-3 of his side's 1-5 after half-time, including converting a controversial penalty entering the final-quarter. Though there was no doubting O'Brien was fouled as be broke through the middle, the incident which saw him grounded looked to have taken place outside the penalty area. Nonetheless, referee Cormac Reilly awarded the spot-kick which O'Connor slotted beneath the diving DkIT 'keeper, Joe O'Donoghue.

Despite holding quite a bit of possession in the early stages, DCU could only post the one score - a pointed free by David Mannix. And, having also spurned two glorious goal chances, DkIT came storming back to hit four-points consecutively with the wind at their backs. David McGivney, Tadhg McEnaney (free), Donal Meegan and Niall Kearns (free) all found range as DkIT grew in confidence.

Though the most significant moment of the first-half came when DCU corner-back Barry Kerr was issued a straight red-card after seemingly stamping on home midfielder Ciarán Bellew.

Trailing 0-4 to 0-2 at the break, following Desmond Ward's fine point before half-time, DCU began the second-period slowly, thus allowing DkIT to keep possession flowing through the hands until finding an opening. Having missed a glorious chance moments earlier, McEnaney steadied himself to fire over a free-kick, while Conor Doherty fisted over at the end of a patient team move on 42-minutes.

O'Connor's first point had come in between those efforts and before he converted the match-winning score past O'Donoghue.  The goal had DCU level prior to Kearns registering another lead-point for DkIT. However, that was to be the last time the Dundalk side would score as O'Connor (2), Shane Carthy and Ward helped DCU through. This despite their failure to overly impress.

Considering the opportunities they missed and having been a player up for two-thirds of the contest, DkIT will classify this as one that got away.