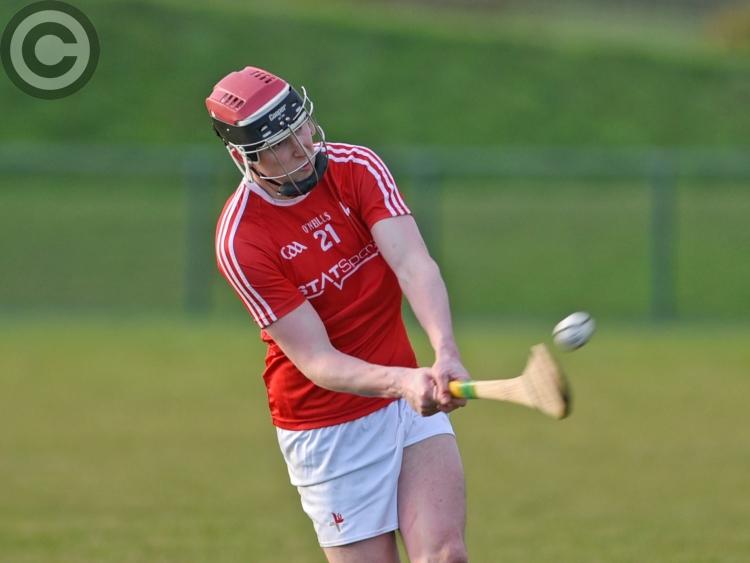 Louth’s clash with Tyrone at Darver next Sunday afternoon already looks like a crucial battle in the Wee County’s bid to avoid relegation, following the team’s comprehensive defeat to Roscommon at Hyde Park on Sunday afternoon.

It would be easy to say that the damage was done in the first half when Philip O’Brien’s side failed to take full advantage of the strong wind that was blowing down towards the graveyard end of the ground, but the second-half score of 2-12 to 1-0 illustrated the true gulf that existed between the teams, with Paul Matthews’ goal the only Louth score registered after the 25th minute of action.

The first 10-minutes of the contest suggested that a very different type of game was in store, even when the assistance of the breeze to the Louth cause was factored into the equation. Michael Ryan was very lively close to goal, Paddy McCormack and Ronan Byrne hurled a lot of ball out of their half-back line while Mark Molloy looked sharp at midfield, contesting breaking ball off the Roscommon puck-outs with intensity and timing.

Molloy’s opening score was followed by two excellent dead-ball points from Ronan Geoghegan and while the team was rocked back by the concession of a goal to Gearóid Keenan, they looked capable of causing real problems at the other end of the field. Ryan was unlucky not to get a clean enough touch on a breaking ball to post a Louth goal, and when he and Paddy Lynch took advantage of misplaced short puck-outs to set up a brace of points in the space of a minute, the sides were still level 10-minutes before the break.

Indiscipline continued to be a problem, however, as seen by the fact that Louth players received six yellow cards in total, including two for Stephen Kettle that saw him sent off in second-half injury time. The inability to handle the physical threat of Naos Connaughton at the edge of the square saw free after free awarded to the home side, particularly in the third-quarter of the contest.

Teenage free-taker Daniel Glynn ended the tie with thirteen points to his name, a dozen from placed-balls, and the ship had long sailed on any hope of getting a result when Paul Matthews flicked the sliothar to the net with of normal time still to play.