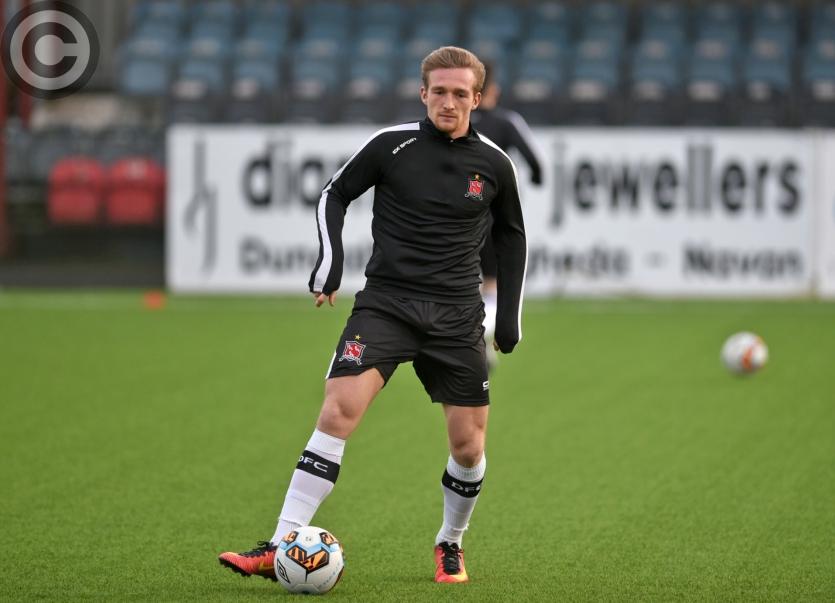 Mountney was forced off after 20-minutes with a knee complaint and, while he is awaiting a scan to determine the severity of the injury, Kenny admitted post-match that it could be ligament damage.

"I think it's unfortunate with John Mountney," he said.

"Obviously, he's come back after a long layoff and he's been absolutely amazing in his work and rehab and how driven he has been to get back to where he needs to be, but he jarred his knee and he's gone for a scan. It looks like a medial knee ligament injury so it doesn't look so good for him.

"He just struck the ball and the player just caught him at an angle. It's just one of those unfortunate incidents," Kenny added.

When asked how long such an injury would keep the Mayo man sidelined for, Kenny said: "Six-weeks".