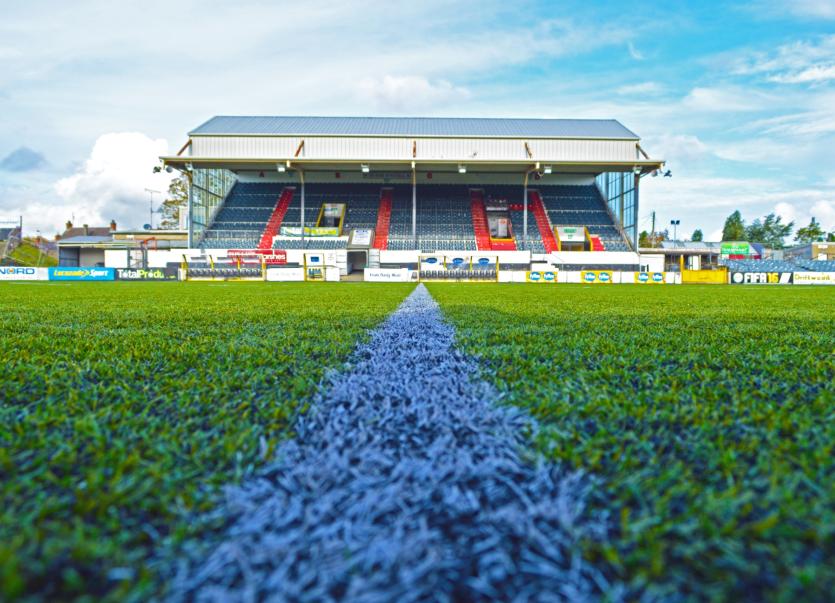 A statement on the club's website has confirmed the sale, stating the following: "Dundalk FC has today completed the sale of 100% of the club’s shares to a US based Consortium.

"The group is led by PEAK6 Sports from Chicago and includes investors with significant experience in football on both the commercial and playing sides. PEAK6 also owns a stake in English Premier League side AFC Bournemouth

"We’ve been following the incredible success of Dundalk FC over the past few seasons and have spent months assessing this opportunity, attending games and getting to know the club,’ said spokesman Jordan Gardner.

"What Stephen Kenny and the players have accomplished under the stewardship of Andy Connolly and Paul Brown is nothing short of remarkable. We are excited to take up the reins and help build on the club’s success.  We are confident that with all of us working together there will be many more good days and nights ahead for Dundalk FC,’ he added.

"The previous owners see the sale as a significant step forward for the club. ‘We have always said that we would only step down if we found the right kind of owners for the club and in this consortium we believe we have done that,’ explained Paul Brown. ‘ We are confident that they will take Dundalk FC to even greater success in the coming years.’

"Both Paul and Andy will continue to support the club going forward acting as honorary ambassadors."

An announcement looked to be imminent when Dundalk FC's crest appeared on www.peak6sports.com as part of their company portfolio yesterday.

The deal signals a new era at Oriel Park with the last change of ownership coming in 2012 when the aforementioned Brown and Connolly purchased the club from Gerry Matthews.