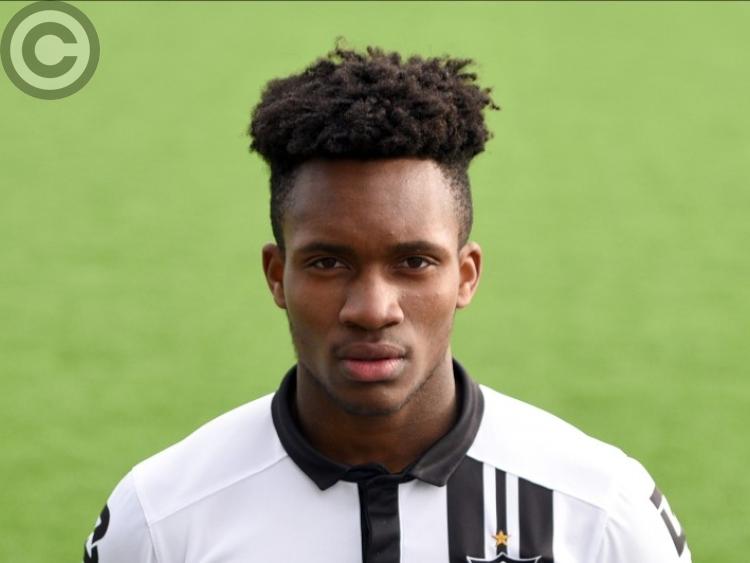 Ubaezuono joins the First Division club until the end of June.

The teenager made his full league debut for the Lilywhites against Finn Harps towards the end of last season having shone for the club's U19 team.

Speaking to The Democrat in December, Dundalk manager Stephen Kenny indicated that he wanted to send the speedy left-sided player on-loan and Galway has now been revealed as his destination.

Shortly after Mayo man's move was announced, he told the Galway club's website: "I felt personally that I needed a loan move to further my career and to better myself as a player. I’m very lucky to be here at a big club, so I’m very happy.

“The way Shane (Keegan) spoke about the club, the way he approached me, I felt he was very keen and showed the most interest in me and I was very happy to sign," he added.