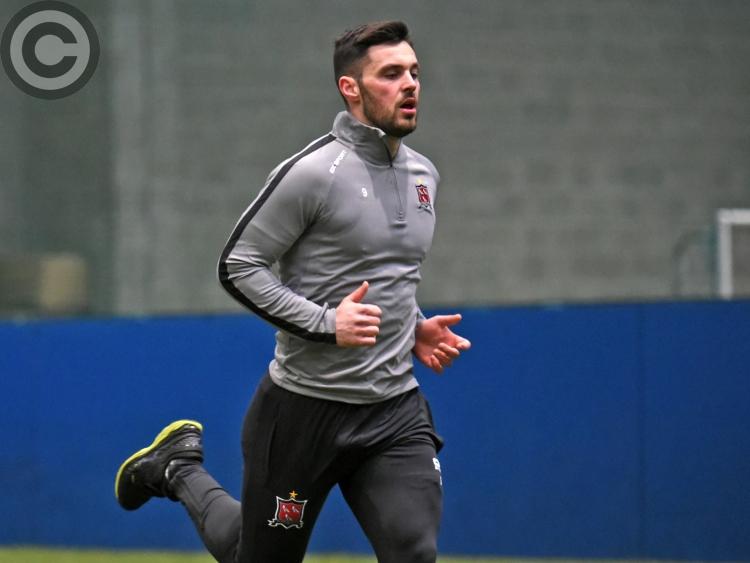 Hoban returned to the club in November following three-years in England and is now favourite to lead the Lilywhites' attack on the back of David McMillan's departure to St. Johnstone.

"He's shown a good attitude, but, after getting injured last season, he's still getting up to full fitness."

Kenny continued: "All the players who have come in are hungry. Patrick, Ronan Murray, Stephen Folan and Dean Jarvis have each worked extremely hard."

The club's most recent addition, Karolis Chvedukas, trained with the squad for part of last week before returning to his native Lithuania to tie up loose ends. He is set to return to training this morning (Tuesday).

Teenager Jeff McGowan, a former Barnsley youth team player and a native of Clare, has also joined up with the squad with Kenny not ruling out offering the attacker a deal.

In terms of signings, Dundalk's supremo has reiterated his intentions to sign a striker, however, he dismissed talk of a deal for Swedish forward Luka Mijaljevic, referring to speculation linking the club to the player as "not true".

Kenny also denied that there was a timeframe on any incomings, saying: "The (transfer) deadline is February 22 so we can make sure that we sign someone that we want to sign rather than rush in to it."