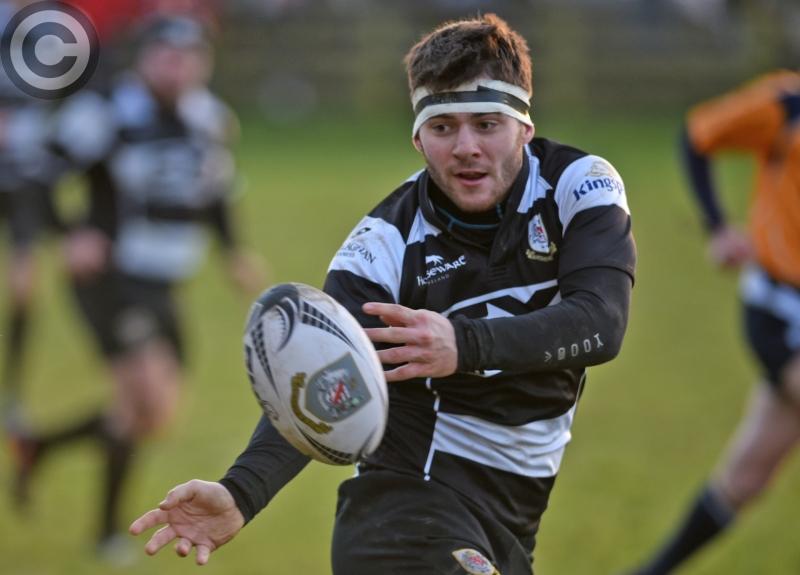 Dundalk RFC will look to build upon their morale-boosting, potentially season-defining, victory over Ashbourne RFC last week when they host this afternoon's derby with Boyne RFC at Mill Road (Kick-off: )

Mike Walls' men came from behind to claim a seventh win of the campaign last week, with the prolific Derek Williams crossing for the winning try in the .

While it was a victory that banished the demons of earlier on the season, where Dundalk lost a 20-point lead against the league leaders to lose by the minimum, the most significant aspect of the win was that it saw the Mill Road men go within two-points of the top-of-the-table.

Boyne head down the M1 in search of points that would lift them away from the base of the league standings. Though they don't look in any immediate danger with a game in-hand - against title favourites Enniscorthy - and nine-points above bottom side Monkstown, seventh-place would see them enter a relegation play-off. But, with here, they could move as high as fourth.

And, this apart, they will have plenty of motivation considering the manner of their defeat in the reverse fixture where Dundalk recovered from an early 12-0 deficit to prevail 26-20; Daragh Conroy and Tiernan Gonnelly grabbing crucial tries towards the finish.

Having endured a mixed day in Ashbourne, Dundalk will hope out-half Gearóid McDonald can resume his usual high-standards if so, Walls' men can record another win ahead of their Towns Cup opener with North-Kildare next weekend.

The hosts have almost a full bill of health going into this one with prop John Smith the only concern.