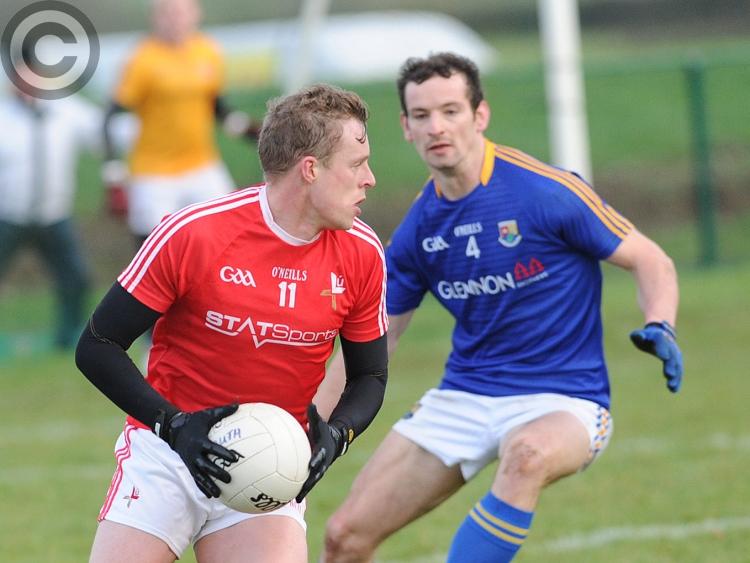 O'Byrne Cup Round One

The more things change, the more they stay the same. Just like the 2017 season ended, Louth opened the new term with a home defeat to Longford.

June’s loss in the All-Ireland qualifiers marked the end of Colin Kelly’s time in charge, while this, Pete McGrath’s first competitive match at the helm, saw the outcome repeated as the Midlanders departed Darver with the O'Byrne Cup spoils on Saturday afternoon.

But perspective must be put on the defeat as McGrath gave no fewer than six players their senior inter-county bows in the absence of several more-established names. Luke Haggins, Aaron Khan, Fergal Donohoe, Ciarán Downey, Éimhín Keenan and James Butler all made their debuts, while the likes of Niall Conlon, William Woods - Louth's most effective performer - and Derek Maguire returned after spells away.

Longford were worthy winners with their physical conditioning being superior to that of Louth’s. They have clearly endured a more rigorous pre-season campaign and, this considered, McGrath can draw some positives as Louth stayed the pace for much of the contest. Indeed, they drew level with to play.

Favoured by the breeze in the second-half, the hosts got on a roll and played some impressive attacking football, particularly in the early stages of the fourth quarter when scoring on the trot to get themselves on level terms. They looked on course for victory with momentum in their favour, but a sweet hand-passing move punctured a gap in the Louth defence as Andrew Farrell dispatched the decisive goal past Haggins - the home custodian. While three further Longford points put a fair, if not an entirely telling, complexion on the scoreboard.

The goal deflated the hosts, who also lost Sam Mulroy to a nasty fall which saw the Naomh Máirtín man - who had a fine outing in scoring three-points - removed after 57-minutes on a stretcher. The talented forward has sustained a suspected fractured ankle.

Ross Nally got Louth’s three-pointer, finishing with ease to the empty net after Mulroy had stolen a yard and drawn the ‘keeper along the . The score, on seven-minutes, replied to Longford’s strong start as Michael Quinn and Conor Berry had landed spectacular points prior to Pauric Gill’s fifth-minute major.

A feature of the winners’ play was their ability to shoot points from distance with two further long-range efforts from midfielder Ronan McEntire helping Denis Connerton’s side to a comfortable lead; one which tallied five-points by the twentieth-minute.

Mulroy and Tommy Durnin brought Louth back to within one-score, however, after Andy McDonnell looped an effort short, Longford went the length of the pitch as Seán McCormack added two-points in quick succession before Gill and Woods (free) traded minors to send the visitors to the break with a five-point cushion; 1-9 to 1-4.

But, despite having control of affairs, Longford slack for much of the second-half as Collum (free) registered their only point until Farrell’s goal from time. And while Louth capitalised to some degree by drawing level, with substitute Butler playing a keen role, their six second-half wides and the plundering of two clear-cut goal chances - when Mulroy missed the target and Woods blazed over - ultimately proved costly.

Mulroy (2) got the comeback underway before two fine Butler efforts, Jim McEneaney's sole point of the contest and a leveller from Woods put Louth on the front foot. However, against the run of play, the visitors found a way with Farrell’s goal preceding minors from Dessie Reynolds and McCormack (2) as Louth fell to a comprehensive six-point defeat.

There were positives of course with negatives aplenty, though, under McGrath's tutelage, improvement in the new year should be a given.