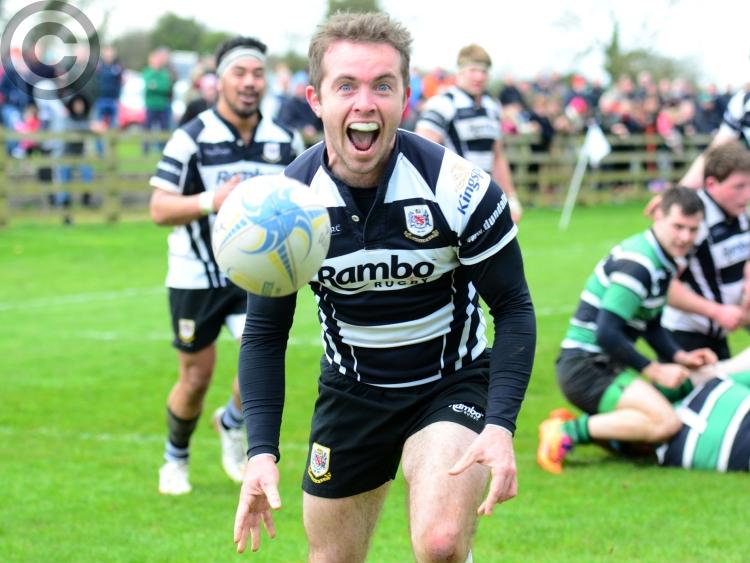 Having been introduced with 15-minutes to go, Campbell picked and went having spotted a gap in the corner, going over for the decisive score in Armagh's 17-13 comeback victory over Ballymena.

With the Orchard men based out of AIL Division 2A, it's been something of a giant-killing run for Campbell and co. who defeated Division 1B outfits, Banbridge (quarter-final) and Ballymena (final), en route to this maiden success.

TC, in his second season with the Ulster side having previously played with Dundalk RFC, began the victory over Banbridge before coming off the bench in the semi-final win over Malone RFC, and then playing a vital role in his side's dramatic final triumph.

With former Ulster Rugby flanker Willie Falloon at the helm, TC's been used mainly as a substitute in the AIL, where Armagh currently sit fourth. They will now meet defending AIL Division 1A champions Cork Constitution in the All-Ireland semi-finals in January.