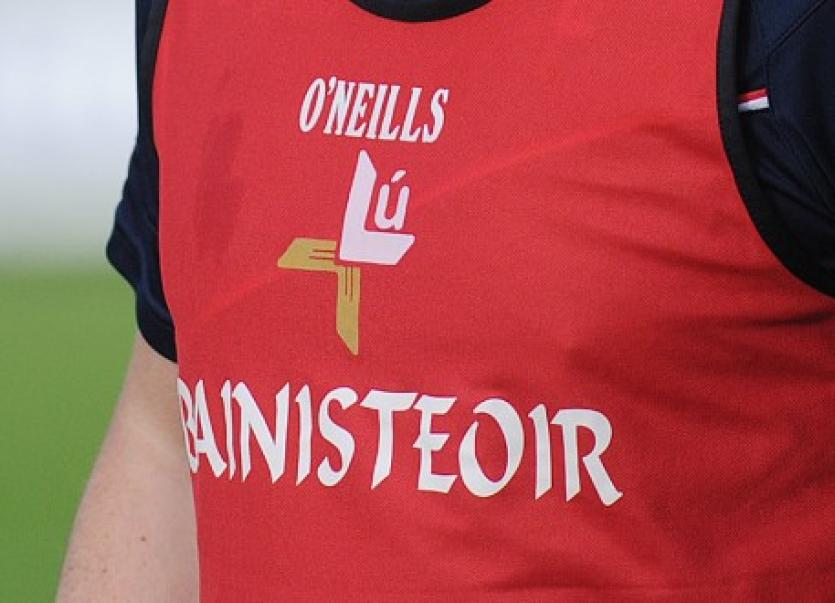 The average sum charged by managers in Louth is approximately €75 per training session, while some clubs are forking out five-figure sums per annum on their adult team management.

According to a report in The Sunday Times, the going rate in Louth is actually lower than in most other counties with Derry, Antrim, Wicklow, Tipperary (hurling) and Dublin among the highest spenders in this regard.

The national average per session is figured at €100, a significant drop on the last census of this kind in 2008 where the total was closer to €150.

It is estimated that clubs in Louth train between 90-120 times in a season which, on the evidence of this survey, would mean managers earning approximately €6,500-€9,000 in a season. However, it is widely acknowledged that some clubs are spending higher amounts than this.

Such payments to managers remains an illegal practice and something the GAA has actively sought to curtail. Indeed, upon his appointment as the GAA’s Director General in 2009, Páraic Duffy labelled the paying of managers as ‘the single most difficult issue we face’.

Later in The Times’ article, they explained how one manager demanded €10,000 before employing any of his backroom team, while, in bidding for championship success, some clubs have spent as much as €30,000 in a year on coaches.