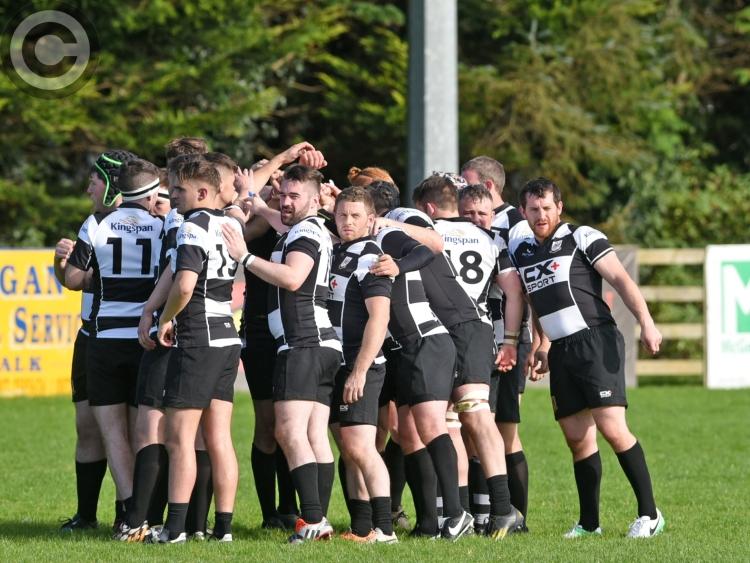 Dundalk RFC have been drawn at home to North Kildare in the first round of the Towns Cup.

The tie, which will be played on Sunday January 21, was made this afternoon and saw Mike Walls' men be the thirteenth side pulled from the hat.

Dundalk will be confident of progression considering they sit 10 places above the Kildare outfit in the Leinster Leagues with the Mill Road side sitting third in Division 1A. North Kildare are based out of Division 1B.

While their home form has been up-and-down with two wins and three defeats, Dundalk will be confident of progressing and laying to rest the demons of last season's agonising Towns Cup loss to Enniscorthy RFC.