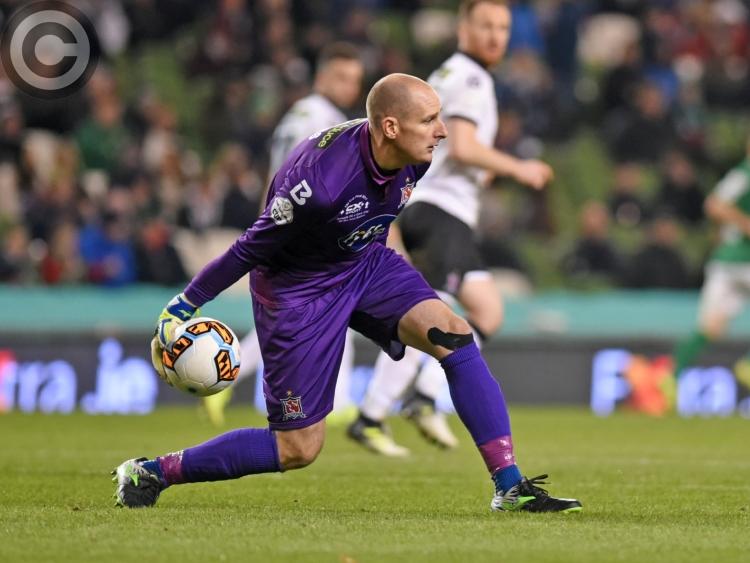 Dundalk FC 'keeper Gary Rogers will act as goalkeeping coach with the Westmeath senior footballers in 2018.

The Meath man, who previously worked in a similar capacity with Cavan, has been coaxed to the midlands to work on former Louth manager Colin Kelly's management ticket.

An accomplished Gaelic footballer himself, Rogers was a member of the Meath senior team panel before dedicating himself to full-time League of Ireland soccer.

He was previously linked to a similar role with the Louth seniors had Kit Henry been successful in his attempts at landing the manager's job. However, with Pete McGrath being the Wee County's choice, Rogers has now been lured elsewhere.