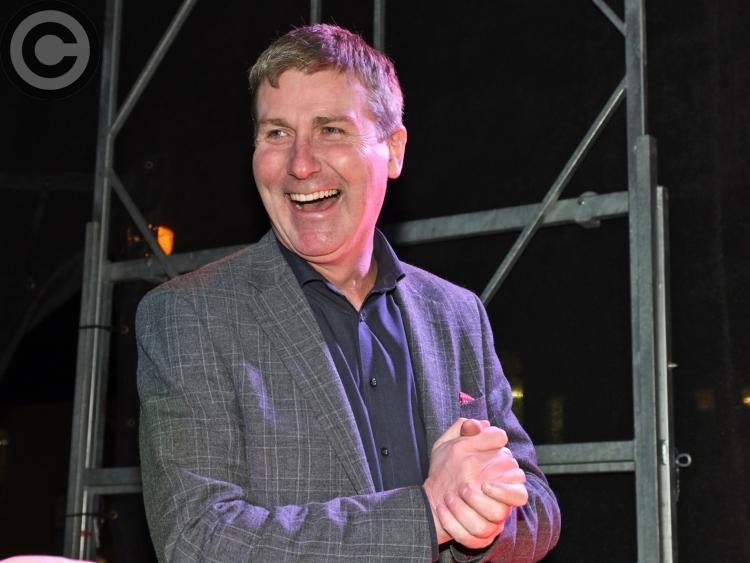 Murray (26) has been abroad on holidays, though a deal for his services is anticipated and Kenny hinted that progress could be made as early as today (Tuesday).

The manager is also said to be scanning foreign markets for recruits in the event of losing star-players Patrick McEleney, Robbie Benson and David McMillan to the UK.

"We're examining these markets all the time," Kenny told The Dundalk Democrat on Monday.

"We're waiting at the moment on John Mountney, Robbie Benson and Patrick McEleney. We should be wiser by the weekend where we are with those three as a lot will depend on how that goes," he added.

Kenny also stressed that the signing of Patrick Hoban is not as a replacement for McMillan, who continues to be linked with a move to St. Johnstone.

"We'd like David to stay, that's our objective, but it's out of our hands at the moment.

"We wouldn't view it (Hoban's signing means McMillan departing) like that at all. I think we have always had two main strikers. We had Patrick and David in 2014 and then David and Ciarán Kilduff for two seasons."

Despite his failure to secure a contract with a club in his native Denmark as yet, Kenny believes all hopes of Niclas Vemmelund re-signing have been dashed by the defender's desire to be closer to family.

Vemmelund was one of four central defenders to have started last season with Dundalk. The addition of Stephen Folan brings their current central defensive reserve to three and Kenny is content with that amount. In fact, there will be no further signings in that regard.

"We have six defenders signed and we won't be adding any more to that.

"Shane Grimes was out for the first-half of last season so we only had six defender starting off last year as well.