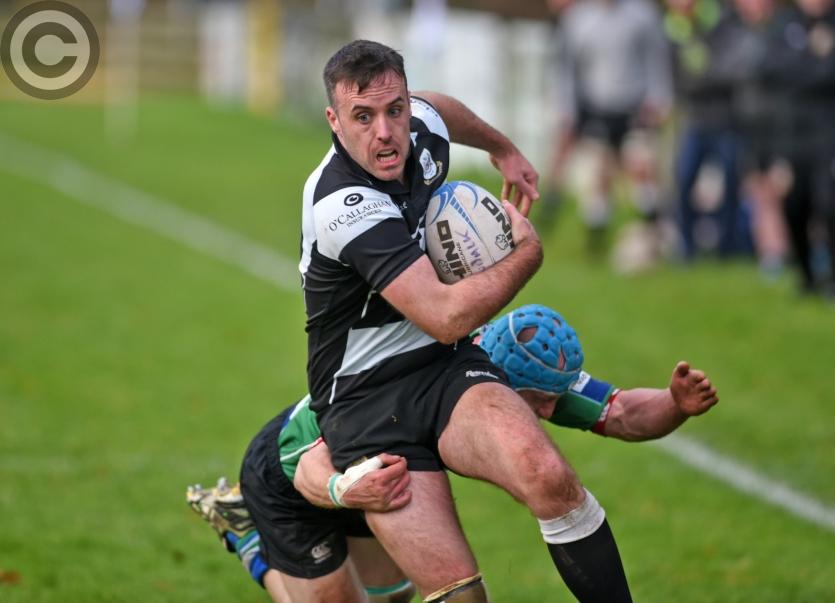 Gorey RFC came from behind to defeat Dundalk RFC in the seconds' match on Saturday afternoon.

The hosts led 9-0 at half-time with the returning Ultan Murphy stroking over three penalties.

However, Gorey fought back in the second-half, reducing the lead to six-points with a penalty conversion of their own before they crossed the whitewash and converted to take the lead for the first time in the match; 10-9.

The Wexford natives added a further three-points, however, another penalty from Murphy made it a one-point game.

Though, despite a strong attacking finish, Dundalk were unable to find the match-winning score.