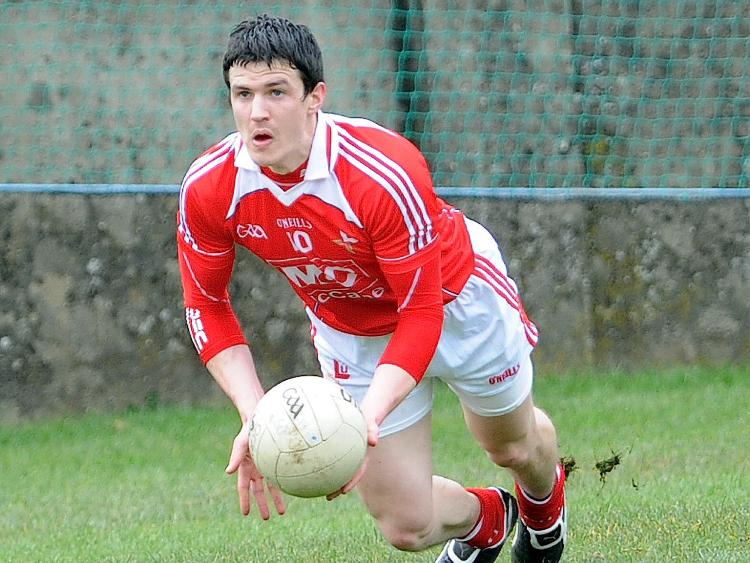 The Mattock Rangers clubman confirmed his decision in an exclusive interview with The Democrat's Dan Bannon - an interview which will appear in tomorrow's print edition.

Since making his debut in an O’Byrne Cup match with DCU in January 2008, Reid has gone on to make himself a vital member of the Louth senior team, starting 87 of his 106 appearances. His final match with Louth saw him introduced as a second-half substitute in last summer’s qualifier defeat to Longford at the Gaelic Grounds.

Reid’s first championship match came against Dublin in the 2008 Leinster quarter-final at Croke Park, where Louth went down to a 1-22 to 0-12 defeat.

However, he would become a mainstay, featuring prominently in the memorable 2010 championship campaign where the Wee County qualified for their first Leinster final in 50 years.

While, a year later, he started alongside elder brother David in the half-forward line as Peter Fitzpatrick’s men lost their Leinster opener to Carlow in O’Moore Park. It was the only occasion the pair began a provincial championship match together.

That was one of 28 championship matches he played for Louth, featuring a further 61 times in league competitions where he claimed two winners’ medals (one Division Three and one Division Four) and suffered relegation twice.

Perhaps his proudest moment was captaining the county to the 2016 Division Four title, though he didn’t feature in the final through the wrist injury which plagued the latter years of his service.

Despite playing much of his career at left-half forward and later left-half back, Reid made his debut on the right-wing, scoring the first point of his 4-41 (all from play) in the match with DCU.

Others to make their debut alongside him were Benny McArdle (Dromintee), Conor McGuinness, Keith White (both Cooley Kickhams) and Eamonn Carroll (St. Patrick’s).

In addition to his honours with Louth, Reid has three Senior Championship medals with Mattock, the last of which he claimed in 2010. He will continue to represent the Collon club.

The Democrat will be in all local shops tomorrow morning.