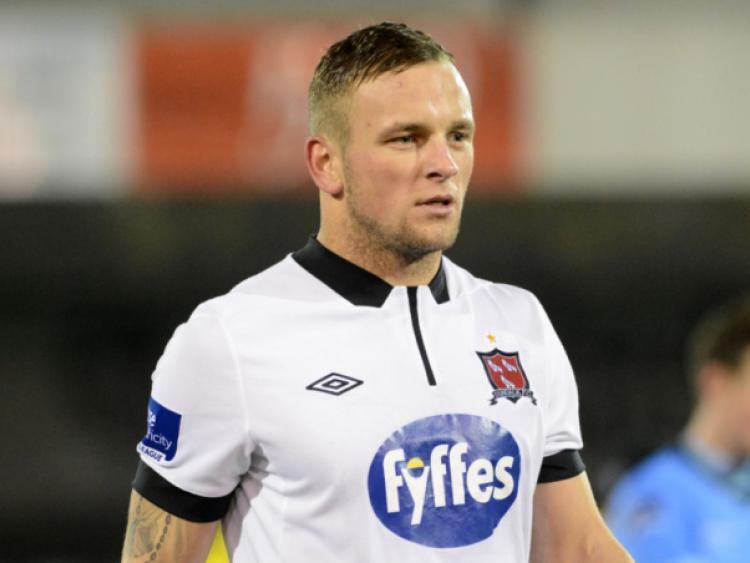 Paddy Barrett has announced his departure from Dundalk FC today.

The defender took to Twitter to confirm the move having spent the latter half of this season on-loan at Waterford United. A native of the county, Barrett helped secure the Blues' return to the top-flight following their First Division win.

Thanks to the players and fans an everyone at Dundalk FC for the past few years. Plenty Silverware and European nights that will never be forgotten. Wish you all the best , a great club with great people . Time for change ⚽ pic.twitter.com/9jMhz7WqZR

Barrett joined Dundalk from Galway United in 2015, predominantly playing as understudy to Brian Gartland and Andy Boyle in central defence.

However, following Boyle's departure to Preston North End at the end of 2016, Barrett became a regular in Stephen Kenny's side for the early months of this campaign before both a downturn in form and the emergence of Niclas Vemmelund and Seán Hoare saw him fall down the pecking order.

His final match for the club was July's 1-0 defeat by Shamrock Rovers at Oriel Park.