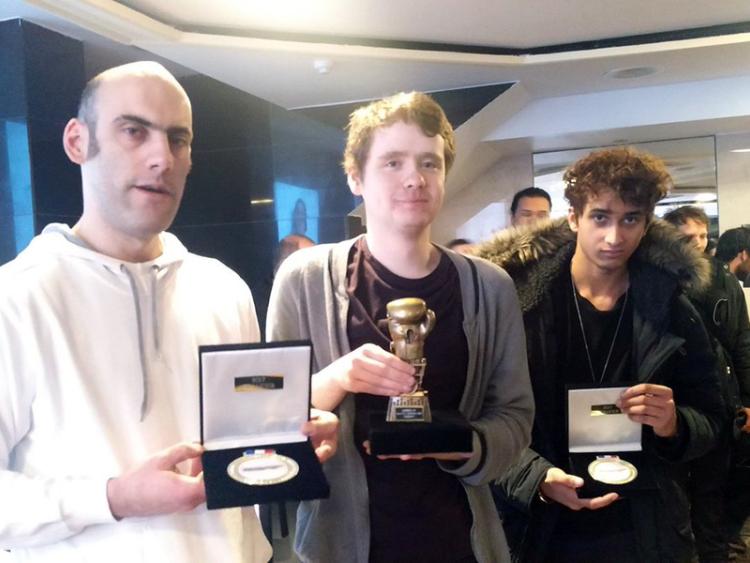 For most people playing video games are nothing more than just a hobby, but for some people it's a full-time job. Local esports professional Fergus McGee - better known as 'TDG|Fergus' - recently became Ireland's first ever Tekken 7 National Champion.

For the last year, Fergus has competed in various qualifying events around Europe in an attempt to secure a place in Namco Bandai's Tekken 7 World Championship finals in San Fransisco. After months of competing across Europe, and having placed fifth in last week's Paris Games festival, Fergus secured his place in the world finals.

He will now travel to San Fransisco where he will battle it out for a chance of winning the top prize of €50,000 and the title "King of Iron Fist" tekken 7 world champion.

Fergus is now the second player from Dundalk to make it as a professional video gamer after Dominic O'Connor became Ireland's first Esports Professional. O'Connor, who was sponsored by GAME, was later picked up by Swedish Gaming team Druiz and is now a multiple UK and European Champion in Street Fighter.