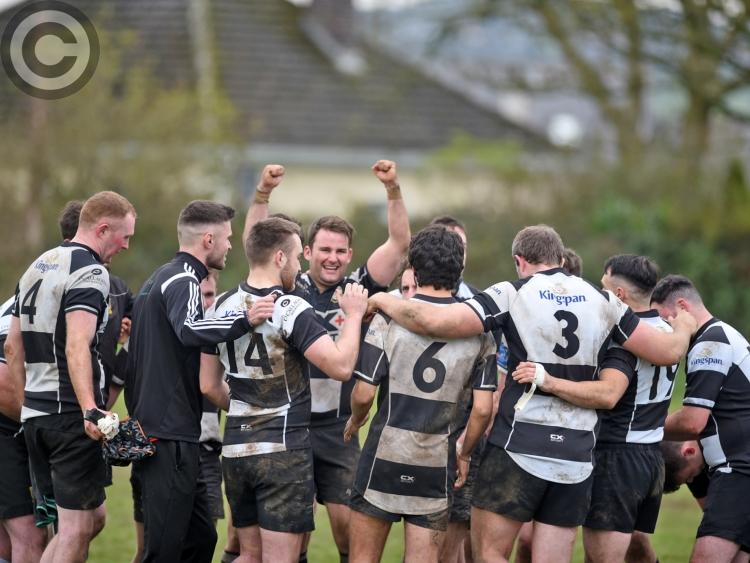 Dundalk RFC seconds' won for the second week in a row, claiming victory over Wicklow RFC in the early kick-off on Saturday.

Following an early injury to full-back Ciarán Murray, Donatas Jonkus was introduced, making an immediate impact by crossing for the game’s first try. Andrew Williams converted to make it 7-0 to Dundalk.

A line-out on the Wicklow 22 led to Dundalk extending their lead with John McGahon profiting from a forward maul to touch down. Williams’ attempt for the extras was miscued.

And the lead was pushed out further when Jonkus crossed for a second time after good play by Williams and a strong Dundalk scrum. The extras attempt again went a begging, but, nonetheless, Dundalk went to the break in total control, leading 17-0.

The second-half saw Dundalk again emerge as the dominant force. But a failure to further their lead on the scoreboard allowed Wicklow an avenue back into the match.

Two late tries – none of which were converted – brought them to within seven-points. However, the clock pipped their comeback aspirations, as Dundalk claimed victory.