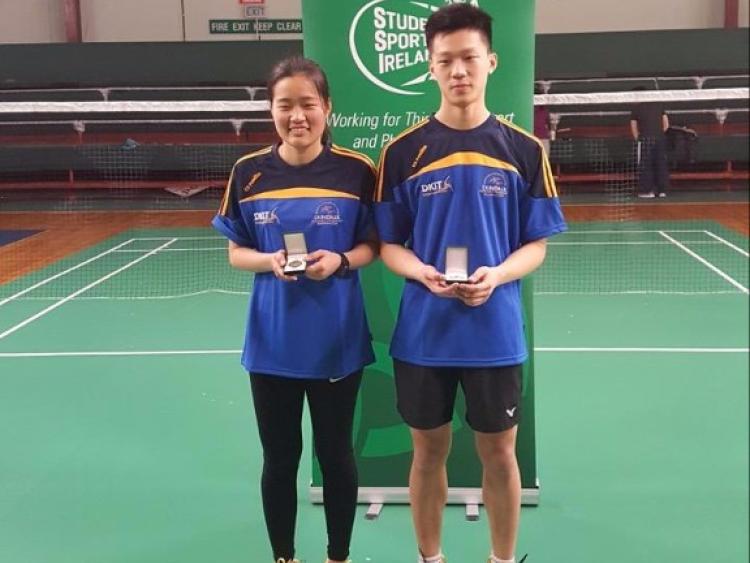 On Thursday last, Student Sports Ireland - in conjunction with Badminton Ireland - held a very successful mixed doubles tournament with all the IT colleges in Ireland represented. It was run on a round robin basis where all the mixed pairs in their groups got at least four to five games.

In the afternoon, the semi-finals and finals were contested in both the plate and main competitions. DkIT were represented by two mixed doubles pairs; Nelson Hu and Emma Hu & Ben Wang and Shiw Wei.

The latter made the final of the plate and after a three set match in which they were beaten with the final set finishing 22-20 in favour of the opposition. However, both pairs acquitted themselves extremely well.

In what was a first for Badminton Ireland, it is hoped that they will organise a singles tournament in March and DkIT will hope to be represented in this venture.