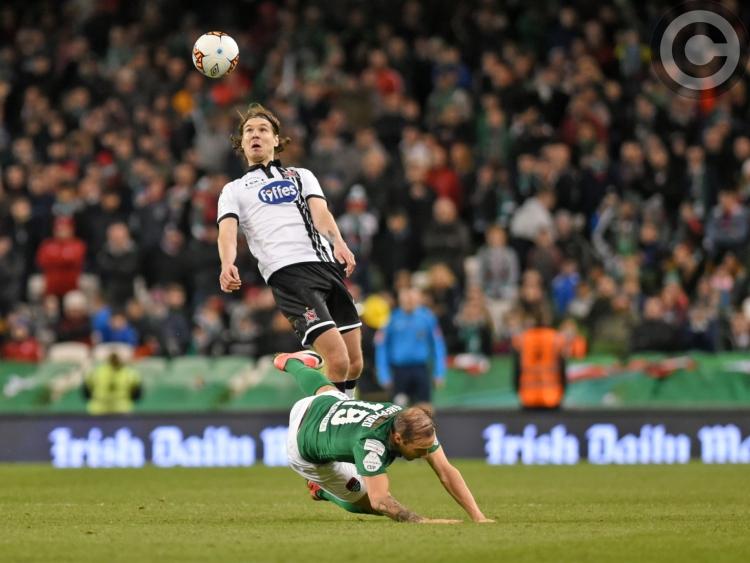 Reports in this morning's Irish Sun have suggested that departing Dundalk defender Niclas Vemmelund has attracted interest from clubs in his native Denmark.

Vemmelund featured and scored in last Sunday's FAI Cup final defeat to Cork City at the Aviva Stadium, and confirmed that it would be his final match for the club in the aftermath.

Though, at that stage, he implied that no clubs had yet put an offer on the table for his services, apart from the Lilywhites who offered him a new and improved deal for next season.

But this morning's reports come as more bad news for Stephen Kenny who continually refused to rule out the defender re-signing in recent weeks. Kenny also missed out on the signing of Karl Sheppard yesterday.

The clubs said to be interested, Viborg and Fredericia, are both Danish second division outfits who languish mid-table. Neither have won any of their last five league matches with a promotion push seemingly out of the reckoning.

You can read The Sun's full article here.