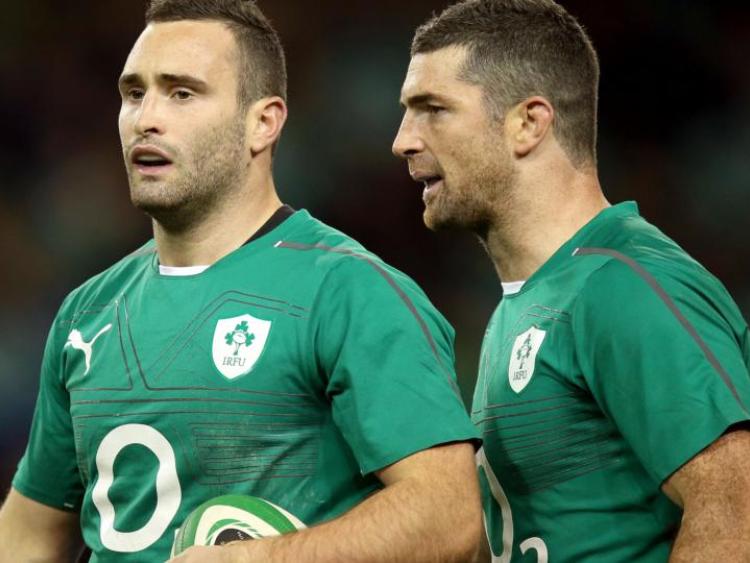 Rob and Dave Kearney were announced as part of the Ireland International Squad for the upcoming November Internationals this afternoon.

The Leinster pair were named as part of Joe Schmidt's 38-man squad ahead of the matches with South Africa, Fiji and Argentina.

It's almost two-years since the Cooley brothers last featured alongside each other in the Irish team, the 10-9 defeat away to France in February 2016 the last such occasion.

Rob's in line to win his 77th cap against South Africa on Saturday fortnight, while Dave could make his 16th appearance for Ireland.