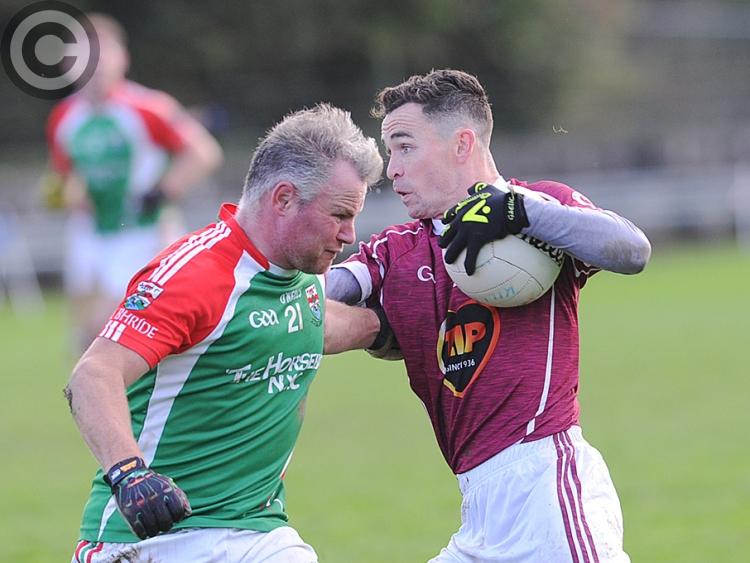 The outcome of this afternoon's Leinster Intermediate Club Championship match between O'Connell's and Kilbride (Carlow) is in doubt.

Ten players were dismissed in a barmy game in Castlebellingham, eventually won by O'Connell's; 2-10 to 1-8.

However, a senior Louth referee has told The Democrat that a match must be abandoned if a team are reduced to less than 11 players. But despite Kilbride finishing with just the nine, referee Noel McKenna allowed the match to progress to its conclusion.

There doesn't seem to be a precedent over such an outcome with the details of the referee's report - which he is obliged to have submitted within three-days of the match's conclusion - vital to the any potential decision.

It appears the match could be awarded to the O'Connell's, courtesy of Kilbride being reduced below the required number of players, while the possibility of a replay remains. However, an O'Connell's spokesperson has said that as far as they're concerned they're 'through to a meeting with the Meath champions in the next round.'

Ultimately, the decision falls into the hands of the Leinster Council and the referees. Sources close to The Democrat have also said that a national meeting of referees is to go ahead in Portlaoise on Tuesday night where the issue could be discussed. A decision is not expected before then.