Ardee Celtic continue to 'light' up the FAI Junior Cup 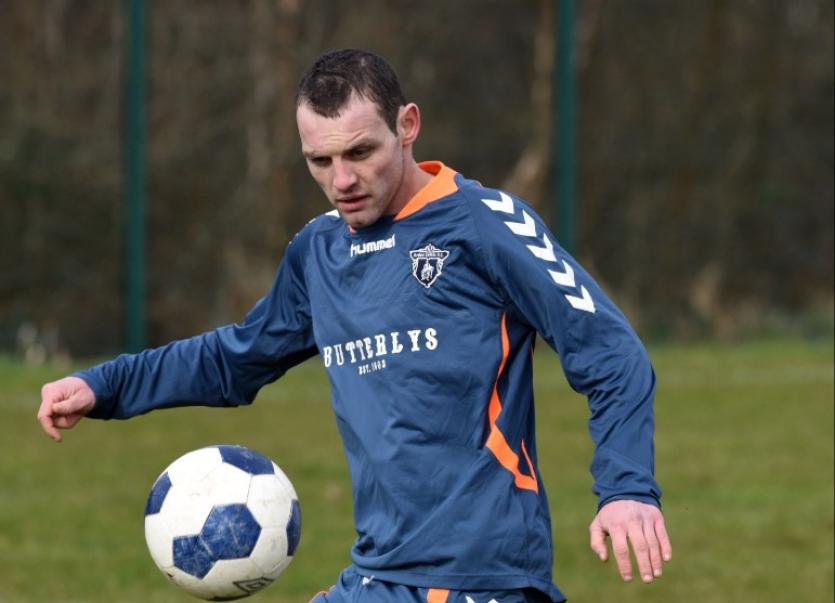 Ardee Celtic knocked AUL side Kilmore Celtic out of the FAI Junior Cup on an historic evening at Townparks on Friday night.

Playing under the new floodlights for the first time, Conor Lynch's side dominated from the off and Darryn Gaynor put them in front before the 20th minute mark, converting Gareth Kane's pass over the top.

The visitors wrestled some control back following their concession, however, having come under huge pressure before the break, Kilmore were left 2-0 in arrears heading for the dressing room.

Lorcan Myles' corner found Ken Thornton, whose shot was blocked, though it fell nicely for John Flanagan who found the net.

The second-half was a lot more even, with skirmishes breaking out as tempers rose. And when Kilmore pulled a goal back, a grandstand finish was assured.

However, with 15 minutes left, the Deesiders secured the win. Captain Ross Gaynor scored a brilliant solo effort, turning two defenders before finding the bottom corner as Ardee took another huge step along the road to the Aviva.

The victory was a fitting way to mark Ardee's history-making night under the lights.