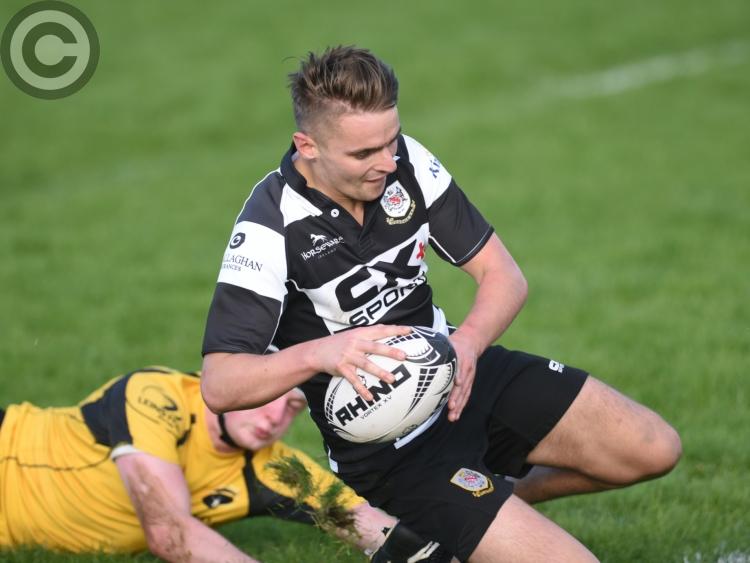 Dundalk RFC chase their first home league win of the season tomorrow afternoon when they host Wicklow RFC on the Mill Road.

Mike Walls' side will go into the game on a high considering their dramatic comeback win over Boyne in the 'derby match' last weekend. It was Dundalk's second win of the season, however, both of the victories have come away from home.

Their home matches couldn't have been more different in terms of how they played out, though, on both occasions, the results were equally as disappointing.

Against De la Salle Palmerston, coming from well in arrears to secure a losing bonus point was considered a positive following a poor opening 40 minutes. However, in their third match of the season, they lost a 20-point lead at home to Ashbourne, going under by a single-point.

But, as mentioned, last week's victory will have the Mill Road men moving into today's match with a pep in their step.

Wicklow lost heavily to Enniscorthy - who Dundalk defeated in the opening round - at home last weekend. Despite this defeat, their record remains identical to that of Dundalk's with two wins - over Gorey and Monkstown - following defeat to DLS Palmerston in their first outing.

The Garden County side are coming up against an in-form Gearóid McDonald at out-half for Dundalk, while their functioning line-out, with lock Hamish Walker integral, gives Dundalk a platform to build off in attack.

A tight game is in prospect, though, Dundalk should hold no fear. Perform to what they're capable of and they can secure their first win of the season at the Mill Road.