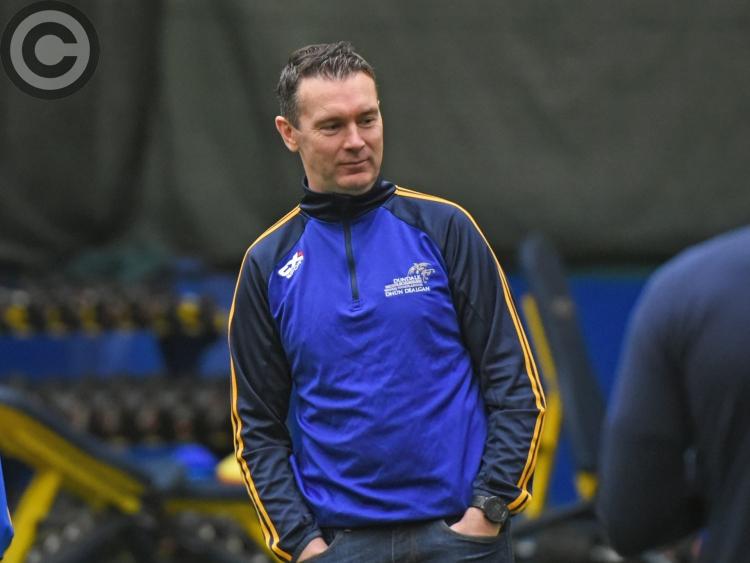 DkIT Manager Óisín McConville was in great spirits following his side's 0-19 to 2-11 victory over LYIT on Wednesday night and speaking after the game, the Crossmaglen native expressed his delight with the start to the season, especially considering the fact that the college are missing numerous key players across the pitch.

“It's a great start to the year considering we are still missing a huge amount of players, but I have to be happy like we've probably used already 25-26 players, like we've used plenty of our panel, we've had a good look at some of the young lads that have come in and you know I'd be very happy with the way we've been so far.”

However, McConville believes his side must create more goal chances to be a serious threat going forward, stating how the forwards in the team will convert, once the opportunities are provided.

“We didn’t really create that many goal chances. We had one or two half chances but if we create a few more we stick them away because we have the forwards to do that.”

When questioned on targets for the year, McConville spoke of how promotion to Division One of the league must be the main priority, especially this side of Christmas.

“We have a couple of goals this year. The first one is too try and get out of Division Two. We've been at semi-final stages now a couple of times and haven't managed to get over the line, so we feel as if we have a stronger squad this year and hopefully that will stand to us as time goes on and the initial goal this year before Christmas, is to try and get out of Division Two.”

DkIT have had a very good start to the season, with two wins on the bounce and with an expert management team of McConville and former Louth footballer Shane Lennon, they will fancy their chances of going very far in this campaign.