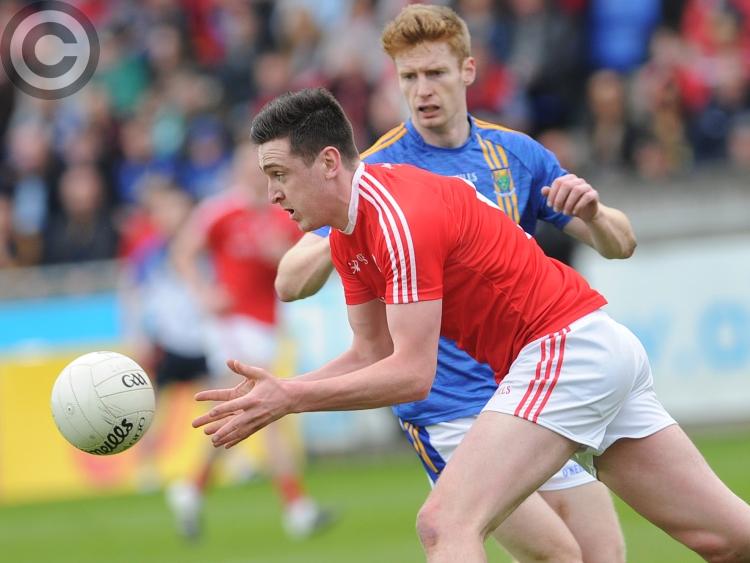 The draw - which will be broadcast live on RTÉ from 8:30pm - will determine the pairings of each of the provincial championships.

Louth can be drawn to face any of the 10 other competing Leinster counties, seven of whom - including the Wee County - could be involved in the preliminary round before last year's semi-finalists - Dublin, Kildare, Westmeath and Meath - enter at the quarter-final stage.

Wicklow were Louth's first-round opponents last season, having faced Carlow in the 'prelim' in 2016. In both years, Meath brought a halt to the Reds' championship challenge at the quarter-final stage.

Joanne Cantwell will present coverage with Ciarán Whelan and Pat Spillane to review the pairings.