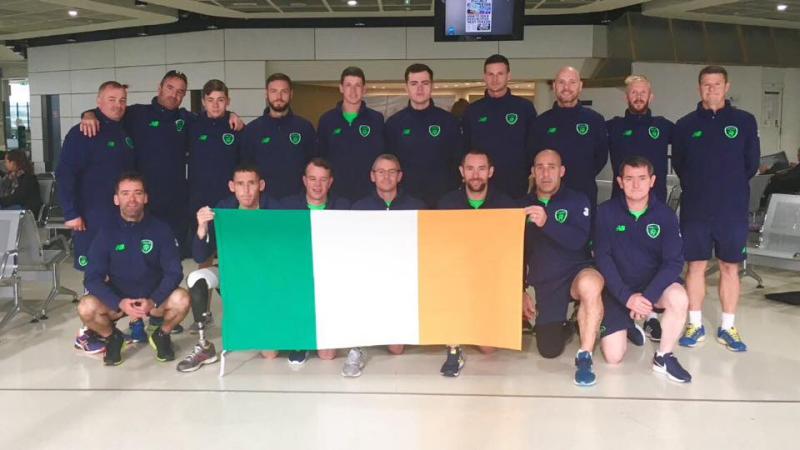 Despite losing 2-0 to Italy in this morning's play-off at the European Championships in Istanbul, Ireland's sixth place finish was enough to secure qualification for the 2018 World Cup.

Group defeats to Russia (2-0) and England (1-0) meant Ireland had to defeat Greece in their final match to qualify, which they did with Hoey providing an assist.

Then they progressed to the quarter-finals on Saturday where Poland ended their tournament hopes with a 5-0 win before Italy condemned the Boys in Green to their fourth loss in five matches.

But, courtesy of their results, they attained their pre-campaign objective of qualifying for the World Cup.

To read The Democrat's interview with Hoey before he departed for the tournament, click here.