More Cup magic from 'Mor to defeat Finglas on penalties 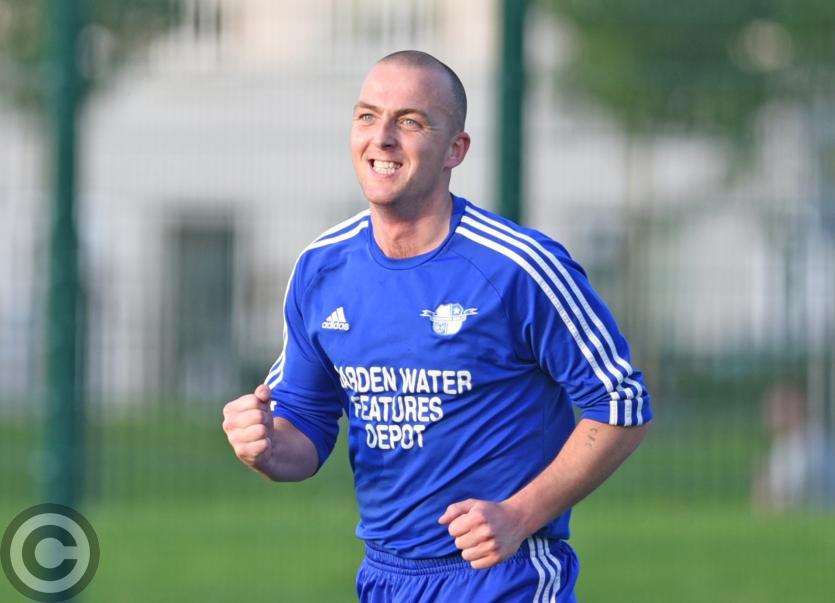 Muirhevna Mor staged a dramatic comeback from 4-1 down before defeating Finglas United on penalties in Dublin this morning.

Despite taking the lead through Thomas McShane's early strike, the NEFL champions conceded four goals on the trot either side of half-time, and entering the closing quarter, their FAI Junior Cup hopes looked to be over.

But, cue their dramatic revival, which saw McShane and Jimmy Cooney (2) find the net, sending the match to extra-time; an overtime period which produced no further strikes.

In the shootout, both sides scored their opening kicks, with Cooney finding the net for the Blues. However, the next six spot-kicks were missed with Brendan Hughes, Philip Duffy and McShane all missing their efforts for the Dundalk side.

The fifth penalties decided the contest, though, with Micky O'Kane slotting home before Michael Cooney produced his second penalty save to send 'Mor through.

On this evidence, and having come back from the brink in the previous round against Valeview Shankill, Muirhevna Mor's name may well be on the Cup.