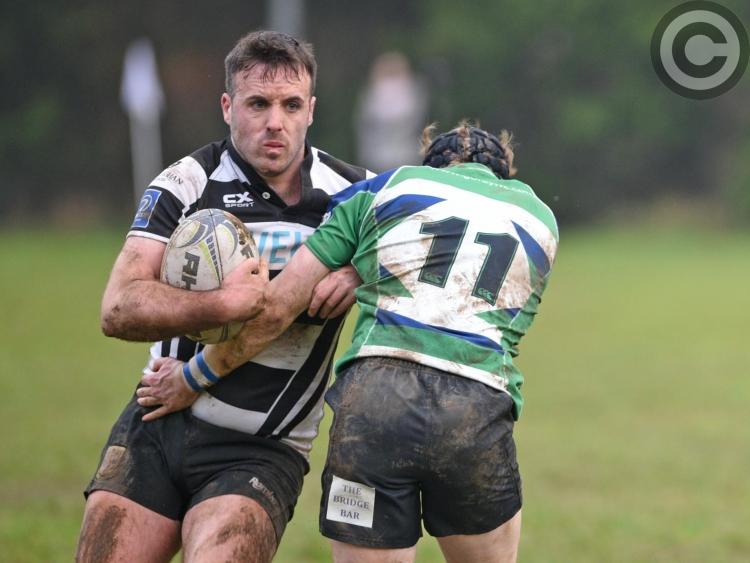 Darragh Conroy scored all 10-points as Dundalk seconds' completed the first part of the Mill Road men's double in Enniscorthy on Saturday afternoon.

The out-half kicked an early penalty to put the Louth men into a 3-0 lead, however, Enniscorthy replied with a three-pointer of their own as the match went to half-time level.

Dundalk remained the dominant team after the break with Conroy punishing the hosts with the maximum seven-points having crossed the try line himself.

The Slaneysiders responded with a try in the closing minutes, but they were unable to register the conversion as Dundalk departed with victory.

Conroy, Alistair McCormack and Andrew Williams were best for Dundalk.