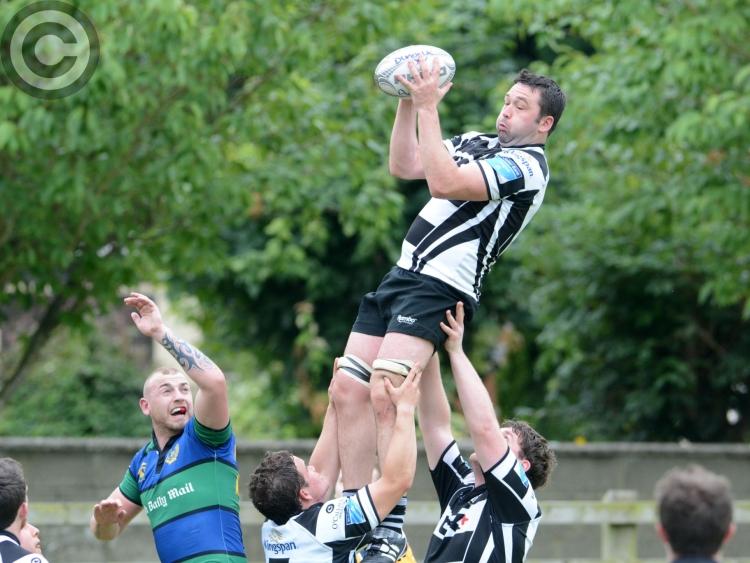 Dundalk RFC open their Leinster League campaign with a trip to Enniscorthy this weekend. It’s the first game of their second season back in the junior ranks, while it’s also Enda Murphy’s first competitive match as captain.

Murphy was named as the side’s skipper ahead of pre-season, an honour the Kerry-native was humbled to receive.

“It’s fantastic to be given the opportunity, especially considering I’m what you could call an outsider,” Murphy told The Dundalk Democrat.

“It’s very humbling to be thought of in that way by the people around the club. I can never claim to have been born into the club like some of the others who come from families who are seriously hard-working for Dundalk RFC.

“I was called for a coffee with the Director of Rugby, Derek Williams, and the management. At that stage, I’d sort of an inkling that it was in relation to the captain’s position, but I was still very honoured when I was asked.

“I never really had to think about accepting it either because it was such an honour and now moving forward, I’ll just be trying to mirror the guys who have went before me.

“I just can’t wait to get started,” Murphy added.

Kingdom born and bred, this is forward’s fourth full season with the Mill Road club having moved from his home outfit, Killorglin RFC, to take a job teaching Business and Spanish at Dundalk Grammar School.

Having commuted to training with Killorglin during his early days in Dundalk, Murphy transferred to play locally and in his first season, Dundalk endured a memorable campaign, winning promotion to the senior ranks and the All-Ireland leagues for the first time.