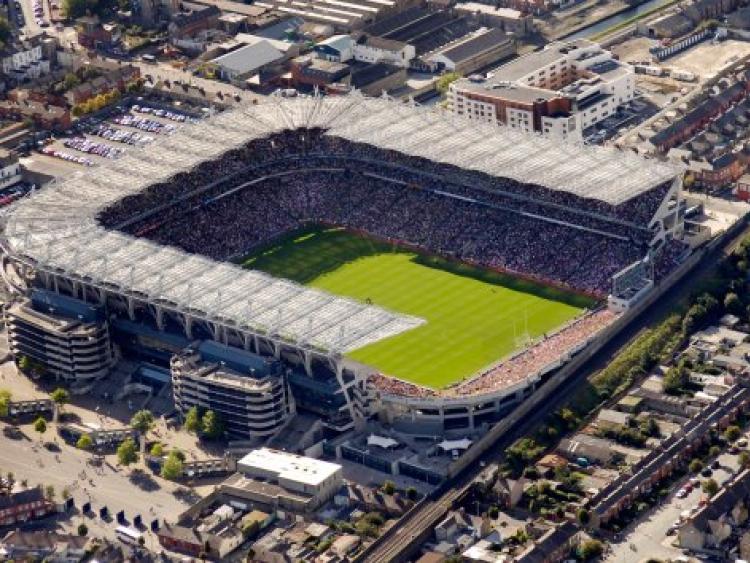 Recently, three clubs were denied their All-Ireland Hurling final tickets due to arrears in payments.

One of the representatives from the clubs involved, Jim McQuillan from St. Nicholas. felt it was  “very bad form”.

Treasurer Aidan Berrill assured the floor that there were no special deals arranged for any club and that the majority of clubs have fully paid in varying payment structures.