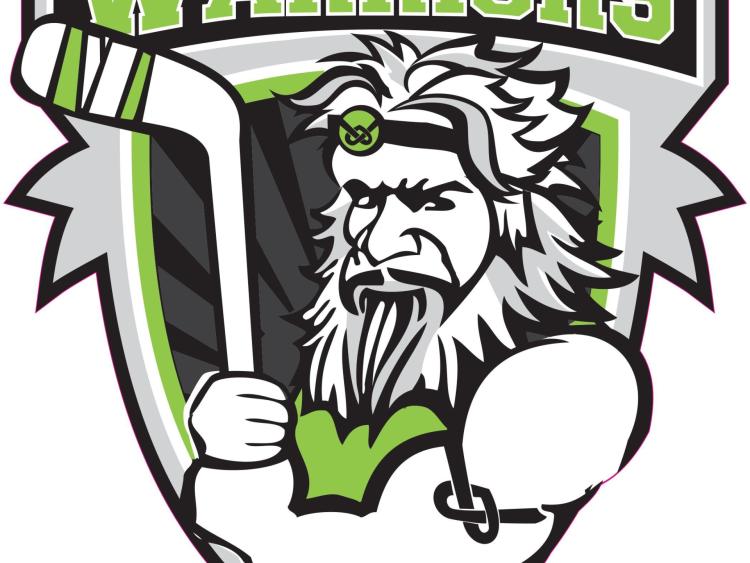 Dun Dealgan Warriors got their season off to a great start with two successive wins last weekend, putting themselves top of the national Inline Hockey League Division Two.

A 7-2 win over Cork Wolfpack helped them on their way with Niall McEvoy (3), Vytautas Lukosevicius (2), Dennis Muskulidi (2) the Dundalk scorers.

Game Two yielded another victory. Goals from Sarah Barrett (2), Sonya McEneaney (2) and one each for Vytautas Lukosevicius, Adam Pepper, Dennis Muskulidi and Niall McEvoy helped them to an 8-2 victory.